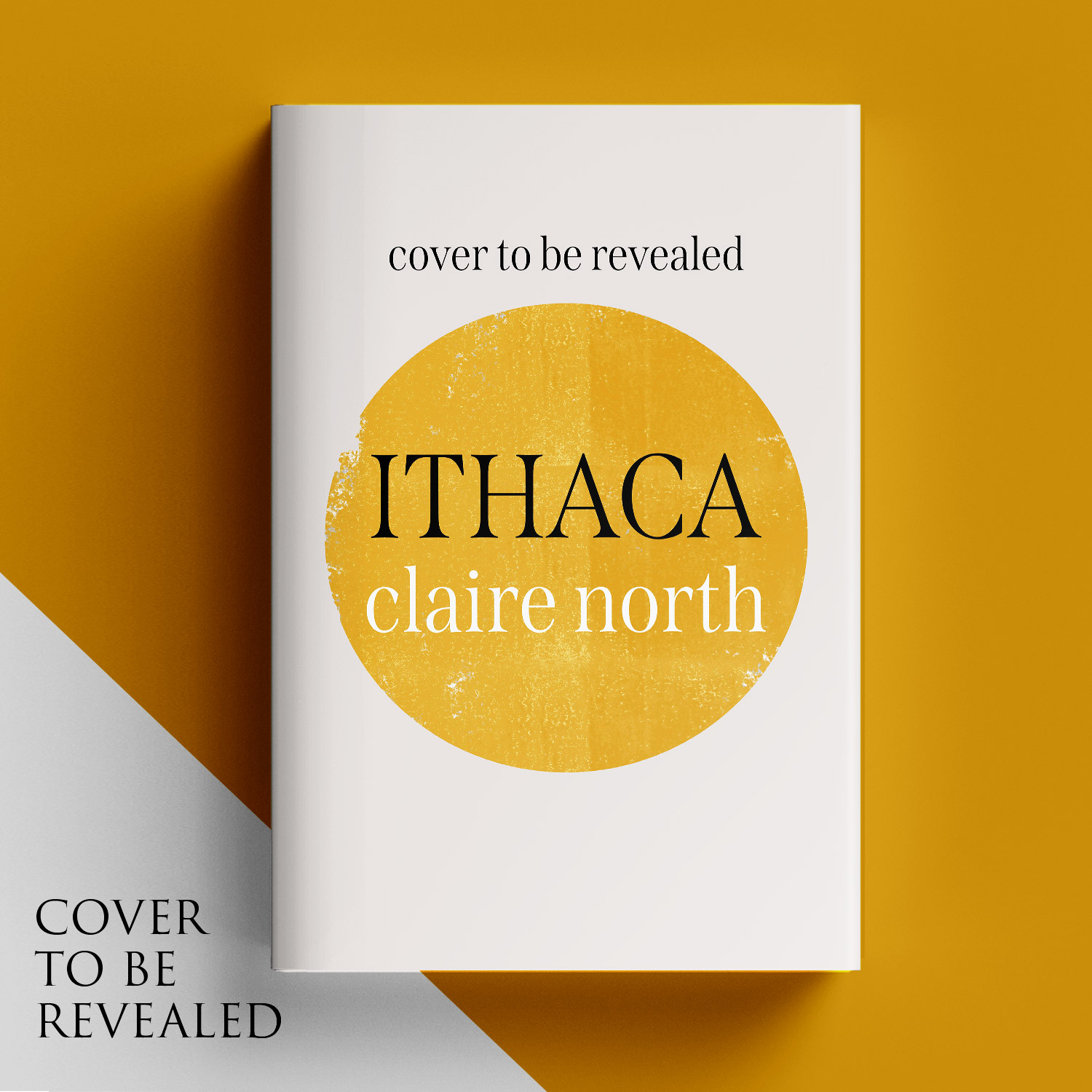 And it’s a trilogy!

So yes, for a fair while now I haven’t been able to say what I’ve been working on.  But it’s just been properly properly announced by Orbit, my publisher, which means I can tell you that it’s a trilogy of books telling the story of Penelope of Ithaca, the missus of Odysseus.

When her husband pisses off to war, Penelope is left behind to run the western isles.  When Troy falls he should come home – along with the fighting men of Ithaca he took with him – but as the years roll by it becomes increasingly likely that he’s never going to.  This leaves Penelope with a great big stinking problem.  How can she keep her island and her people safe when not only does she not have an army, but the very idea of women being in charge is seen as a sign of weakness, of vulnerability, and paints a huge target on her back?

I took a big leaf from the reign of Elizabeth I here, if I’m honest.  When she became queen of England she had a number of massive diplomatic problems to solve.  As a queen she was already less likely to be taken seriously by the other monarchs of Europe.  Women were considered weak, characterised as foolish or sinful by the bigoted culture of the time.  She had to prove that she was a strong ruler, militarily and politically in order to be taken seriously.  But England was skint, didn’t really have much of a navy despite previous ruler’s efforts, was dreadful at land battles and had just lost its last foothold in France.  To the great kings of Europe – to the Valois in France or Phillip II in Spain – England was just important enough that they couldn’t afford to have her ally with their enemies, but not quite important enough to be of interest in her own right.  Thus everyone sent potential suitors to Elizabeth, but if she said yes to a Spanish match that would immediately risk war with France; yes to France risked war with Spain.  A match with a Protestant prince from the Holy Roman Empire or Scandinavia alienated Catholics; a Catholic match alienated Protestants, while a domestic match risked splitting the country internally back into the bitter factionalism and schisms that had defined much of the reign of her younger brother, Edward, and was wrecking havoc with her cousin, Mary Stewart, up in Scotland.

Long story short: Elizabeth couldn’t say yes to anyone.  Neither could she say no.  The second it became clear that England couldn’t be won through marriage, then taking England over through invasion goes back on the table.  An expensive option, less desirable than diplomacy – but still worth doing if you believed that England was in danger of joining your enemy’s alliance.

This early modern history lesson is a long way of saying… that’s kinda where I feel Penelope is at, 18 years into her husband having disappeared.  There are suitors at her door, demanding marriage, but to marry any single one of them just risks the others turning violent and invading.  She can’t say yes… she can’t say no.  Ithaca is valuable enough that it’s worth conquering her, but not so powerful that she can defend herself.  A complicated game of politics and diplomacy has to be balanced at all times to keep the peace, even though suitors are increasingly willing to break every rule in the book to get what they want, before someone else does.

Penelope is also having to deal with how women are perceived in Greece at the time – especially queens.  She is a cousin of Helen, wife of Menelaus, who is universally tarred as being unfaithful, untrustworthy, the cause of a decade of anguish and pain.  She is also a cousin of Clytemnestra, wife of Agamemnon, who ruled in her husband’s absence on the throne of Mycenae as if she was a king herself, then murdered her husband when he returned from Troy.  These two queens are held up as examples by the men of Greece as to how women are either unreliable or foolish, or cruel and have to be controlled, contained.  For Penelope therefore, ruling Ithaca isn’t just about balancing the politics of the isle – it’s about hiding her power, moving in shadows, making sure no one ever really understands just what she’s doing behind the scenes, let alone see her as a threat.

And that’s kinda it!  I love me some geo-politics with a side-hussle of spies, pirates, betrayal and daring-do, and touch wood it’s all of the above.  Books 1 and 2 are already written, and book 3 is rollicking along.  First one should be out sometime in 2022, and I hope you enjoy it!