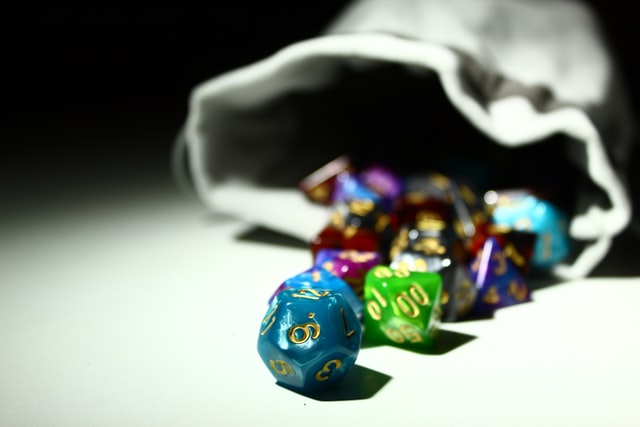 This is a thing what I did with people who I love and admire, and it is pure fun.

I mean, it’s DnD, it should just be pure fun.  And it is!  As part of Cymera 2021 (an excellent festival based in Edinburgh, for anyone up north next time it happens in real, non-plaguey life) I DMed a game of Dungeons and Dragons for MR Carey, Tasha Suri, Adrian Tchaikovsky and RJ Barker.  They were the players I specifically wanted to get when we first talked about doing a game, on the basis that a) they’re all lovely and b) they’re all excellent. They also represent a ridiculous amount of acclaim, success and SF/Fantasy awesome on one very small screen, and they rock.

In honour of Cymera’s Edinburgh base, the game itself is set in the dark and mysterious city of Edenberg, renowned for its annual festival and spooky goings on.  In honour of the many, many years I’ve spent lighting shows for the Edinburgh Festival itself, the main plot involves the Guild of Artificers and Illusionists putting a bounty out for a rogue actor who has possibly made a deal with abyssal forces, and goes downhill from there.

Two hours of glee with four of the most talented and imaginative scribblers currently on the SF/Fantasy scene, in which my technician soul finally becomes one with my writerly nature.

Huge thanks to Abs and Ann at Cymera for all their help and patience in getting it done!