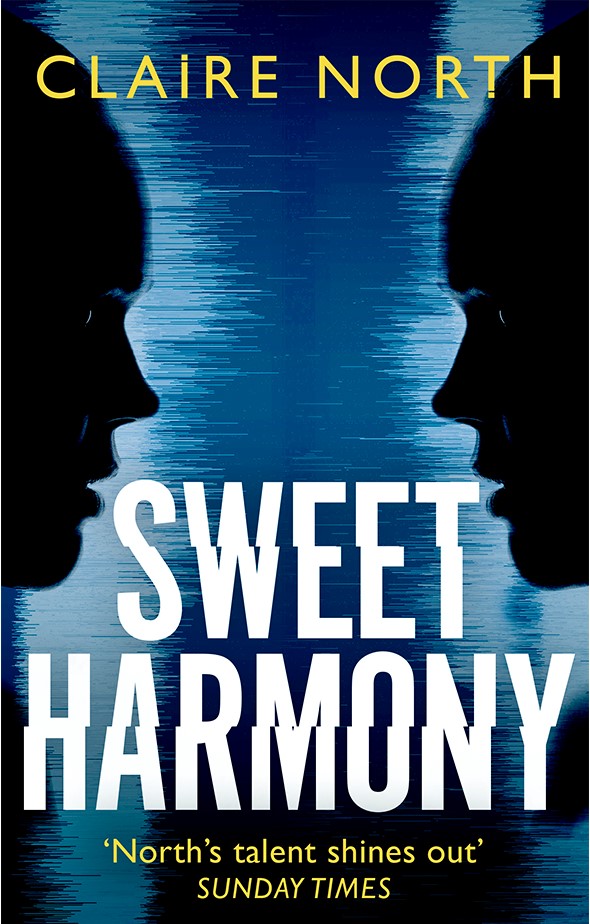 “Could you write something about your writing process?” my editor enquired.

Probably not, is the honest answer.

So here’s the problem.  When I write, I am not really aware of doing it.  The experience in my memory is one of sit down… open Word… and stop when I get tired.  When actually doing the scribbling bit, I am not aware of my own thoughts.  There’s no pausing to go “but would that character say that?” or “how does this actually enhance the story?”  The words go slurp slurp slurp, and sometimes they are bad words, and most of the time they’re perfectly average words and that’s fine.  Particularly in the last thirty thousand words or so of a book, when I’ve got momentum and its all coming together and I’m ready to just get it done, I’ll sit down at the computer around 8 a.m. and approximately ten hours later get back up with a cry of “blimey, I should probably pee!”  Time loses all meaning, and conscious thought kinda takes a back-burner.

As a consequence, I am comically under-qualified to write about my ‘process’.  However I guess there are… quirks… I got which might vaguely qualify as being like… all about the words?

Here are a few.

… but fundamentally, all that said, I am just someone who believes heartily that there’s nothing quite like sitting down and writing the damn thing.  It’s so much easier to find out what’s not working and fix it when you’ve actually got words on the page.  And also, there’s editing!  Do you know how many times I’ve had to go back into a book and put in red herrings or make… just… all of it work?!  LOTS.  Me dudes: write the thing you want to write the way you wanna write it.  If that means with sweet music playing and the smell of rosemary wafting through the room, then awesome.  Do your thing, your way, and it will be the most awesome it can be.  That’s the only thing I’ve actually learned and genuinely believe in all these decades of scribbling.