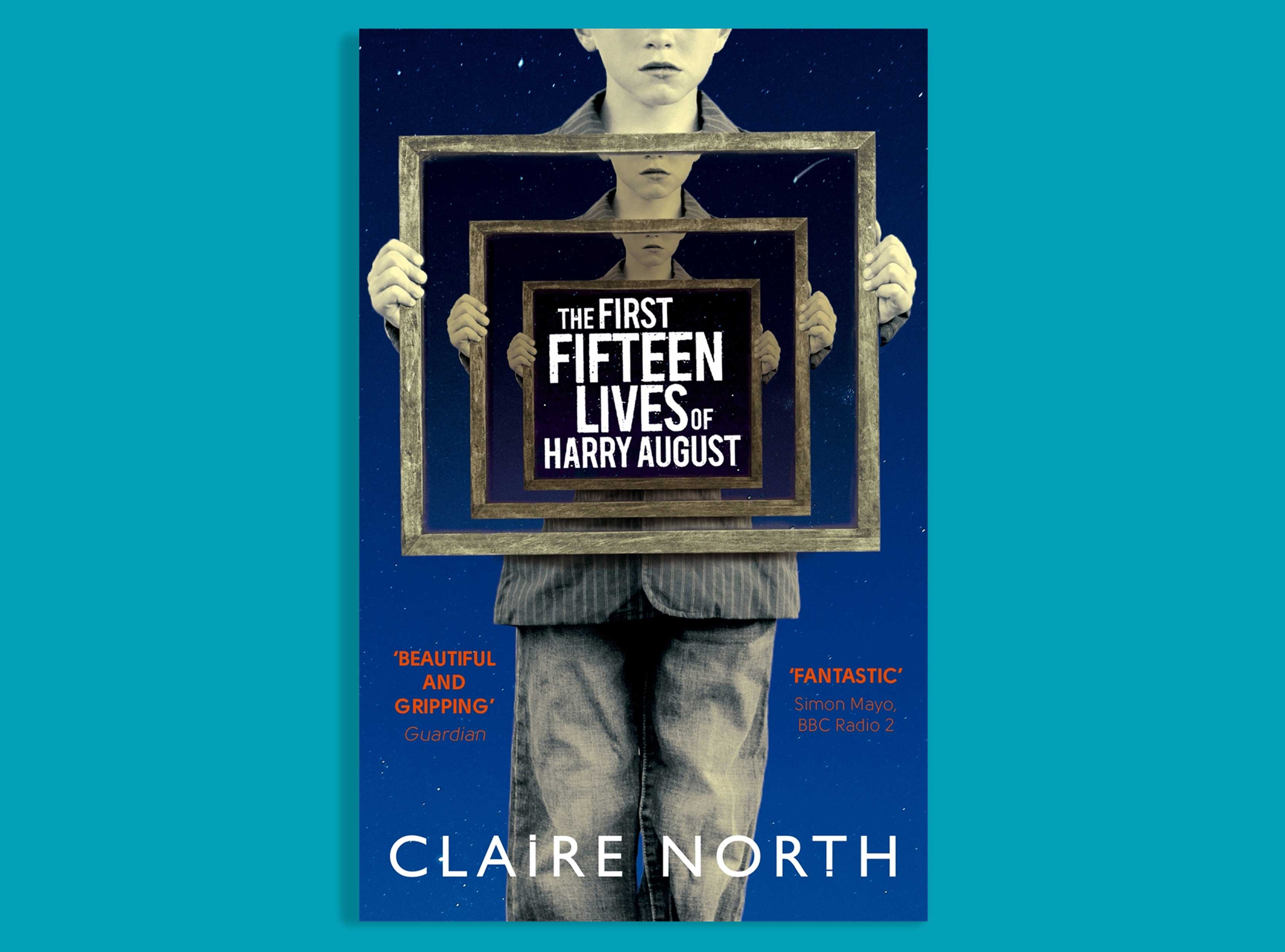 In a bit of lovely news, I’m really excited that Wes Ball is signed on to direct the film adaptation of the First Fifteen Lives of Harry August, with a screenplay by the excellent Melissa Iqbal.

Development hell is definitely a place, but to be honest I’ve always been pretty chilled about an adaptation, mostly because a writer’s job is to respect people who actually know the industry and their craft.  Thankfully everyone involved is precisely that.  The producers have made some of my absolute favourite movies; the script is by an absurdly talented writer, and the director has more skill in his little finger than is really reasonable, with a body of work that is straight-up awesome.

I don’t know what shape the final film will take, but I have never been happier to trust it’ll be something truly special.