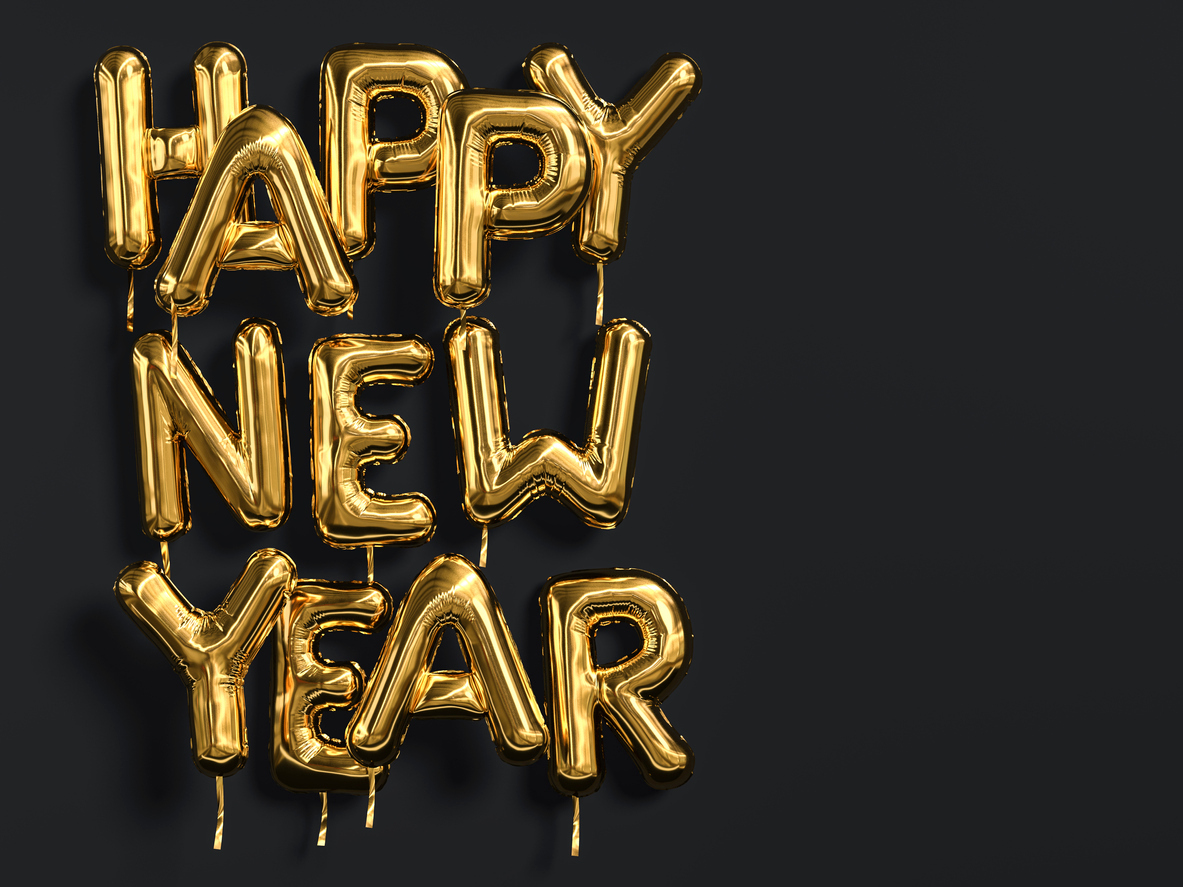 Happy New Year, all!  Another solar cycle complete; hopefully a little more rested, a little less stressed in time for the next orbital rollick.  2019 was a bit of a rollercoaster, all things considered – both good and bad.

As anyone who’s regularly poked at this corner of the internet will notice – there’s a new look to the blog.  The lovely team at Hachette have stepped in to make things waaaaayyyy more sexy and hopefully useful and accessible in general, for which they have all my thanks! Writers are notoriously bad at much of life, so I’m extra grateful when a team of consummate professionals got my back.  It is still a bit in development, so please bear with us as a few things are tidied up, tweaked and changed over the coming weeks.

The odds are pretty good there’ll be another book out towards the end of the year, just as soon as I finish writing it.  In the meantime, William Abbey is out in hardback and audio (read again by the ridiculously talented Peter Kenny), and will be out in paperback soonish too.

I’m definitely going to at least one convention in the UK this year, and maybe also one in Europe – though I’m not sure anything’s been formally announced so watch this space.  And there will hopefully be more booky-event-type announcement things as the year trundles along, which I’ll try to update with more than 48 hours notice!

Film stuff, from what I can tell, seems to pootle along as it always does.  I’m afraid I’m a pretty hands-off writer when it comes to the development process, on the principle that there are armies of qualified professionals with years of actual skill and craft working on these adaptations, and I am none of the above.  However there’s a bunch of stuff under option so I’m keeping fingers crossed and we’ll see how it goes.

In May I’m doing my usual, bonkers spring thing of completing some sort of challenge for a charity.  This year I have somewhat foolishly agreed to run the Hackney Half Marathon.   This is a journey that began with raising money for cancer research many years ago… with a 5km jog round Battersea Park.  How we got to a half marathon bewilders me.  Unlike last year’s Swimathon, which was very much swum in honour of a friend, the Hackney Half is entirely my own goddamn fault.  However it is raising money for Macmillan, who I have a lot of time for.  As well as cancer research, I remember the Macmillan nurse being the first person the hospital called when my Gran was dying to come to her bedside and assess her palliative care needs.  She was a bastion of calm, compassion and professionalism in a scary time, both for my Gran but also for the family, and in a world where we are still terrified of talking about death, having someone there who isn’t frightened, and who knows what to expect is more valuable than I can possibly express.

Finally, 2019 was a political shit-show and I’m not gonna pretend I’m not monumentally depressed about 2020 in that regard.  I try to keep my political activism (hi, Greens) down a notch on this blog unless there’s an election in the works, but as an environmentalist it’s especially gutting to see a government that isn’t merely one of the most cowardly, deceitful and bigoted we’ve ever seen – but one that just blithely ignores the urgent, ongoing climate crisis that is changing our planet now.  I don’t know what next year will bring or how this fight continues… but I guess 2020 will be partially about working that out.

In the meanwhile… there are always more stories to tell, more books to scribble, more adventures to have!  Wherever you are and whatever the year brings, I hope you have a good’un!