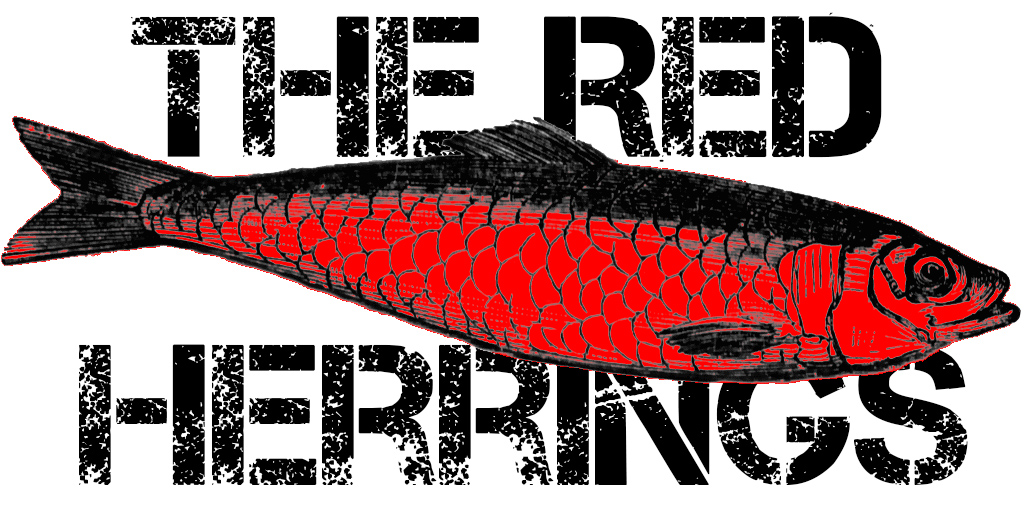 I’ve signed up to swim 5k in March 2019 to raise money for Cancer Research UK and Marie Curie!  Yaaaaayyyy!  Because 200 lengths is fine, right?  Totally fine….

This is not my first swimathon.  In 2015 and 2016 I was part of a swimming team (the Red Herrings) which divided up the task of doing 5k first between four of us in 2015, then three of us the year after.  On my last swimathon I went into the pool having spent a week in tech, followed by a really spicy pizza, and basically farted and burped my way through my part of the bargain, and it was pretty hellish, albeit my fault, and funny after.

In 2017 we took some time off, partly out of inertia, but also as one of our number had a growing pain in her leg which began as something she would take to the bewildered physio and which was, by March 2017, so intense that she was only comfortable lying face-down on a futon, and had to be pushed around in a wheelchair.

In May of that year, she got a scan – not of her knee, where the pain was at its most intense – but of her hip, where it was revealed she had a tumor that had been steadily growing for the last few years.  She found out almost bang on her 30th birthday, and over the next eighteen months did radiotherapy, chemotherapy and radical, exhausting surgery to both try and save her life, and her leg.

Throughout all of this, she was badass.  She’s always been badass – it’s one of her biggest traits, along with pedantry and a fire that blazes against injustice – but even in paralyzing pain she was entirely herself, in all her glory.  She never blamed medicine for having missed the cancer, nor railed against the injustice of it all – she was the first to point out that her condition was a one-in-a-million and neither a thing to be heroically brave about, nor desperately despondent over, but merely to get through, one day at a time.

In August 2018, after the tumor metastasized, she died, and writing that now is still a right bastard that stops me in my tracks.

Amongst the many things she did with her life, from constant activism to the mathematically-themed house parties she threw, she was my swimming buddy, and my swimathon buddy, and I’ve thought a long time about whether I wanna do a swimathon without her.  I definitely don’t want to do one in a team if she’s not in it, but I think she’d sorta approve of a) my swimming more (she was a much better swimmer than me) and b) of raising money to fight cancer.

So yeah.  In 2019 it’s back to the pool.  I am always suspicious about the telling of sad stories to solicit charitable givings, so if you’re reading this and picturing my mate only as a victim of cancer, then please know that for 90% of the time I knew her, she was one of the most vibrant, go-get-’em humans I’ve ever met, would slap you down for ever calling her ‘victim’, and on my practice swims I can hear her in my ear taking the mick and laughing when I winge, and that life trumps death, always.  And that if you do feel like generously supporting this cause, then do it, yes, in honour of those who died, but also to celebrate the through cancer research and modern medicine we have more and more people who can say something that has been unprecedented in human history until the last few decades – that they lived.  Because that is flipping amazing.