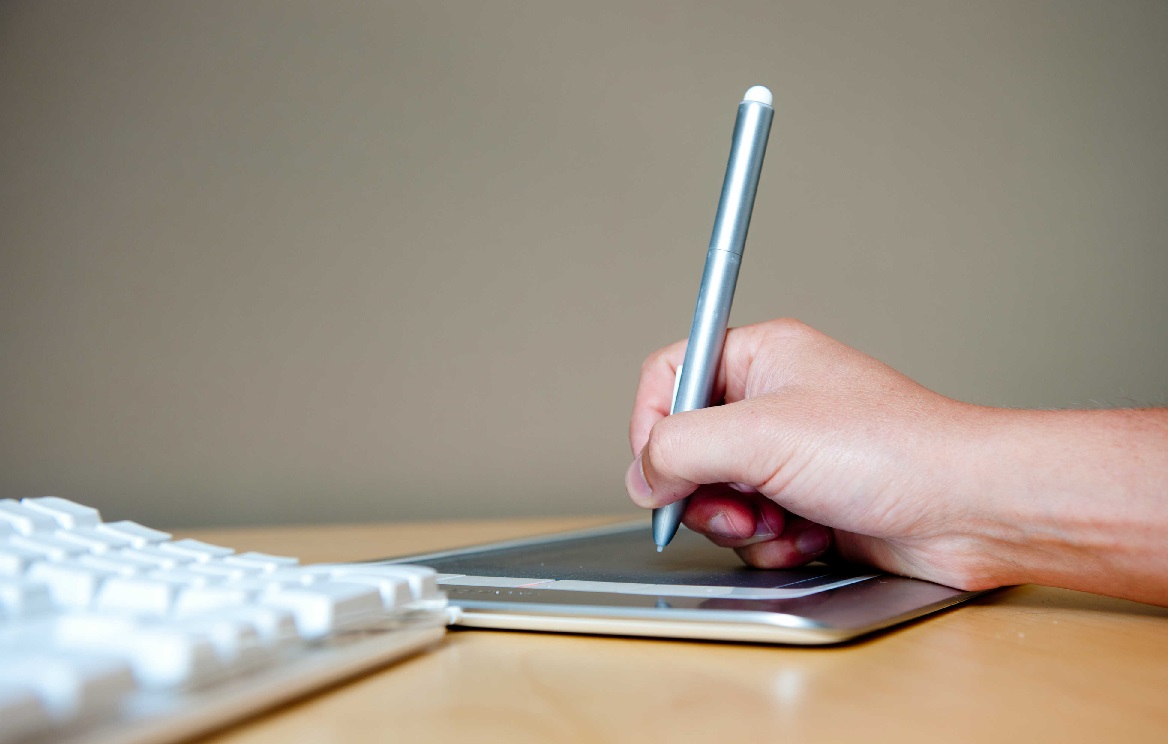 I have a fantasy of one day taking all the translations of various versions of my book, combining them together and re-translating them back into English.  A bit like constantly re-running things through google translate, it could be interesting to see the outcome… but more importantly, it’d give me a chance to fix a few things.

I have now received a bundle of emails from various countries that go a bit like this:

“Hi, Claire/Kate/Cat, I’m your translator for [language/region] and I just wanted to say I really enjoyed the book.  I really liked how you represented [another region] and really think you’ll be proud of the edition we’re making over here.  I just wanted to say, however, that when you wrote about my country, you got this detail wrong.  No one would say that, and that doesn’t grow here.  Was it your intention, or may I… gently correct?”

Every time this happens, I apologise profusely for having cocked up another thing that only a native would know, and thank the translator for making the words better.

Because translators are AWESOME.

Don’t get me wrong – there used to be rumours of translations that you didn’t necessarily get excited about.  In the not-too-recent past, stories abounded of foreign editions with product placement randomly inserted.

“Master Frodo,” said Sam, “We have to take the ring to Mordor!”

“Of course,” replied Frodo.  “Just as soon as I’ve eaten my Smersh Porridge Oats, guaranteed to get a hobbit moving in the morning – now 20% off at your local Elven store.”

However I hear that’s on the wane, and every time I receive a foreign edition my heart soars with a kind of authorial delight that’s usually reserved for book tokens and finding that book you’ve been looking for for years down the second hand shop.  Which is to say: a lot.

I can’t read most of the languages which I receive books in, but one of the many perks of a big city and good friends is that I’ve been assured by numerous people who I trust that basically, the translators nail it every time.  In a couple of places, this has resulted in awards which sorta have my name on it, but are basically a testimony to how awesome translators are.

So if you haven’t stopped to think about it any time recently, I invite you to take a pew and muse on the incredible job translators do.  Swapping words, one at a time – even google can do that.  But chosing whether ‘swap’, ‘replace’, ‘transpose’ or ‘substitute’ is the better verb for moving my meaning across from one language to another, as literal meanings dissolve and nuance is blurred – that’s requires a human ear that doesn’t just know a language inside-out, but also knows a culture, and can hear rhythm, music and character in every voice.  To pick apart colloquial, informal chit-chat and make it feel easy in another tongue; to prise apart formality or catch the tone of rhetoric, irony or sarcasm in a way that works is an incredible challenge, and a huge amount of work.

And sometimes it’s gonna be a pisser.  For example, which tongue-twister are you going to choose to replace ‘red lorry yellow lorry’ when you get to the section of my book lovingly known as ‘Claire North enjoys making her audiobook reader suffer, ‘cos that’s how she expresses admiration’.  Or how are you going to translate the voice of Kepler, from Touch – a character who never admits its gender – in a language such as Russian, where gender inflects every linguistic choice?  Is there a word that conveys the layers of meaning in a Londoner’s ‘mate!’, or catches the precise difference between ‘pillock’ and ‘plonker’?

Translators are making choices every second on every word, and the years of experience and extraordinary sensitivity to these choices boggle my tiny brain.

So next time you meet a translator, take a moment and shake them by the hand.  They’re the dudes.  They tell the stories that bring us together.