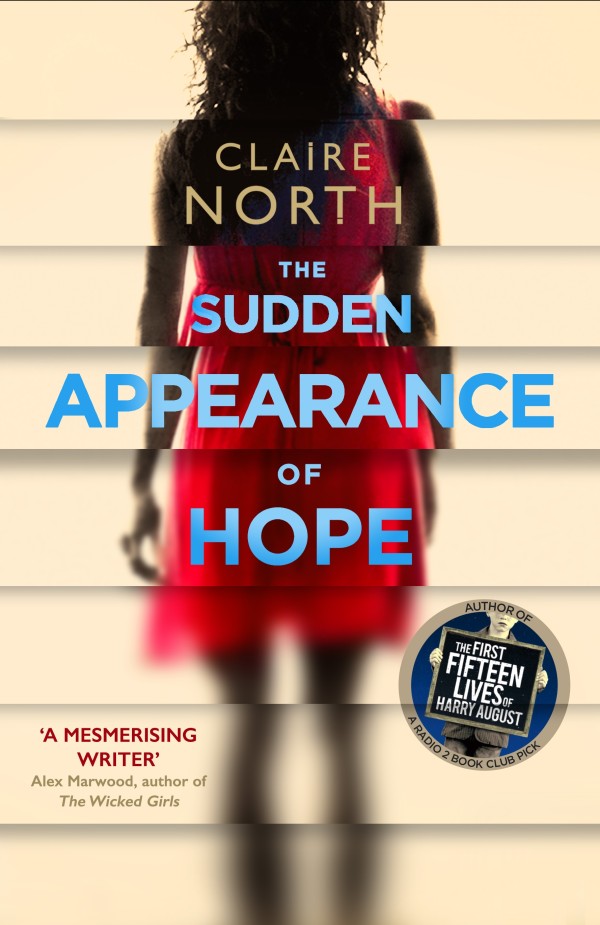 Yesterday the Sudden Appearance of Hope won the World Fantasy Award.  Owing to time differences, I found out about this around 9.40 p.m., and ran around the house going ‘whoooo’ for a while, and then went to bed, to wake up this morning still a bit boggled.

Let me say: I did not expect to win.  I know this is fairly cliche, but it was hard not to look at the shortlist of really stonking books, and instantly be like ‘oh, ok then, basically that’.

More cliche: to say that it’s an honour doesn’t really capture how incredible it feels to be a) on that shortlist and b) to receive a prize which has in the past been won by some of my SF heroes.  Prizes don’t often change a writer’s life on a day-to-day, but to have a feeling that you may one day get to wander down the paths that were carved out by the greats, hoping one day to write something even half as good as the books that boggled my teenage mind… yeah.  It’s a fantastic feeling, and it is a genuine honour.

Judging these things is always ten tonnes of work, so huge thanks to the panel and the guests at the World Fantasy Convention.

Also I took the piss our of my US publisher with a cry of ‘nah, I’ll never win it!’ and now Brit has to find a way to get a prize which she reports as being ‘beautiful but heavy’ from Texas to London… so thank you to Brit and Ellen at the Orbit US office, and sorry for… um… taking the piss.