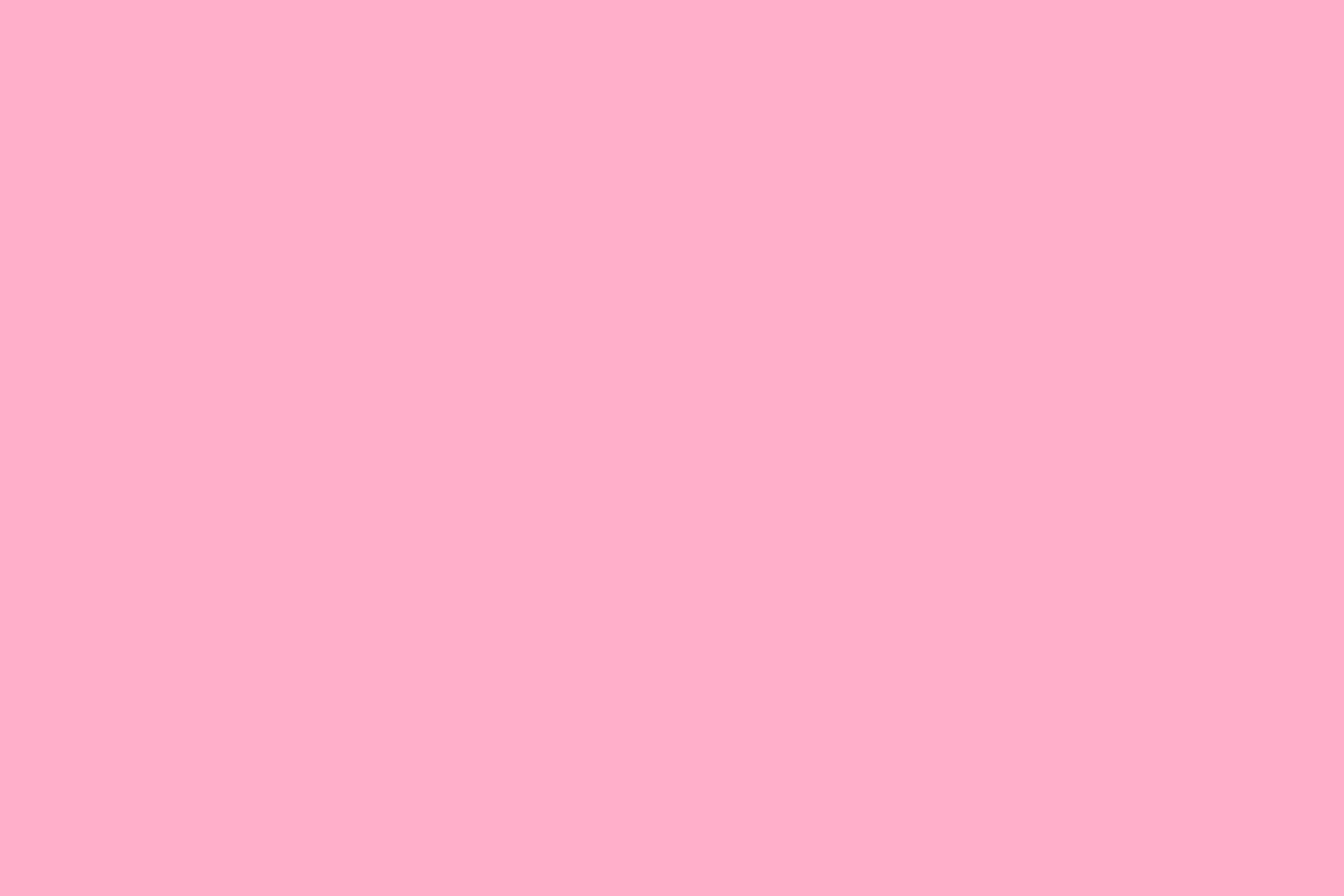 There was a moment at primary school where I categorically rejected pink.  Pink was a stupid colour.  Pink was the girls’ colour.  Girls who liked to prance around in princess costumes work pink.  Girls who weren’t breathtakingly relieved when the local ballet school burnt down after only one unwelcome class, wore pink.

Girls who giggled at nothing, and said stupid things, and bitched behind other girl’s backs, and weren’t ever gonna stand on their own two feet, wore pink.

That was what my 8-year-old brain decided.

Sure, there’s volumes written on how children have their gender identity defined for them from the word go.  Because colours have cultural meaning.  Pink is the colour that’s on the toys that come with really bubbly fonts which invite you to spend extra time accessorising your doll to look extra thin and have beautiful shiny hair.  You don’t get space ships in pink, or games that require you to design and build, or anything much outside the realm of ‘let’s play with having babies and being fluffy’.  Those games are for boys, and boys don’t do pink.  Ask a boy at school to wear something pink, and they wouldn’t just reject it – there’d be a visceral reaction, a scowling, a miming-of-puke, as if you’d asked them to do something disgusting.  Unclean.  That’s what pink was.

Maybe you make a choice, as a parent, at an early age that you’re gonna do your best to give your daughter options on other shit too.  Maybe you get them the big castle and the do-science-at-home kit and the make-your-own-robot-out-of-blue-tac games, and that’s awesome.  But when that girl goes to school, she’s likely to be surrounded by other girls who have been told that pink is the girl’s colour, and blue is the boy’s colour, and girls don’t like football, and boys don’t cry.  Because while it turns out that girls are vastly less likely by the age of 11 to answer questions in class, or be called upon to put their hands up at all, boys are also being bombarded with pressure as to who they need to be so that people can sell them more stuff, and marketting is once again disguised as choice.

What’s the worst thing in the world for a child?  Feeling outcast.  So if you want to get in with the cool girls, you get in with pink, and you get in with a behavior that has been sold as part of the package of pink, with hair and make-up and surprisingly young sexualisation and a general conformity to the idea that women are this.  They are pretty, they like handbags, they gossip behind their hands and are gonna have the best boyfriends and three children, just you wait and see.  By the time this final declaration is made, they might not be wearing pink, but the work has been done.  Girls and boys have been told who they are, a clear line split between the genders, and if you cross that line you’re weird.  A freak.  At a time of life where that can feel tantamount to the end of the world.

So I made a choice, fairly young, not to do pink, and not to do the behaviours that were associated with girls.  Nor was I a tom-boy, which was a strangely acceptable alternative, as if falling so far from being feminine the only choice was to be overly masculine.  I sat somewhere in between, and a lot of my childhood was loved but lonely… something which may accidentally have contributed to the whole sitting in libraries and writing books thing.  It got better, when I met a whole bunch of friends who I love and value to this day, but the bias against pink and everything it stands for has stuck with me for years.

It all kicked off with buying shoes.  Have you ever tried to buy size 9 women’s trainers for less than £30?  Size 9 feet are freak feet.  They are the feet of weirdos, and what shops do stock them, have a tiny range.  In the trainers section, that range is almost entirely riddled with pink.  Pink laces and pink linings and pink highlights or just pink all over.

First time I found this, I was properly angry.  Thirty years on, was there really no escape from this bullshit?  Couldn’t I just have decent shoes like the men get?  (Men’s size 9 is, alas, too wide for my feet.)  But in recent years, I’ve had a mild change of heart, mostly because these are the shoes I wear while hitting people very hard with sticks.

My martial arts uniform is black.  I personally don’t wear the version that has crossed machetes over a bed of skulls, ‘cos it’s not really my vibe, but even so there’s a definite aura of eye-gouging about the entire thing.  I choose to wear black leggings with my t-shirt, not really out of style but because they’re dead comfortable and convenient.  The overall look, combined with an array of weapons, is distinctly not pink.

Except for my shoes.  And now my socks.  And also the hand-wraps I use to protect my arms and wrists from extensive bruising while doing drills with blunt knives.  They’re very pink indeed.  Distractingly pink, in fact.  You can see people being thrown by them, which is a great opportunity to punch someone.

Moreover, there are words that have been thrown at me for years.  I’m ‘scary’.  ‘Assertive’.  ‘Fierce’.  All these words tend to be coverings for those times when I’m working hard at my job and don’t have time for any crap, which is regularly.  But pink is none of these things.  Pink is fluff, and giggles, and baby girls.

Because I now enjoy it when people see pink on me and make the inevitable connections to cultural stereotypes.  There’s nothing I find more cathartic right now, than kicking an oppressive stereotype in the nuts.