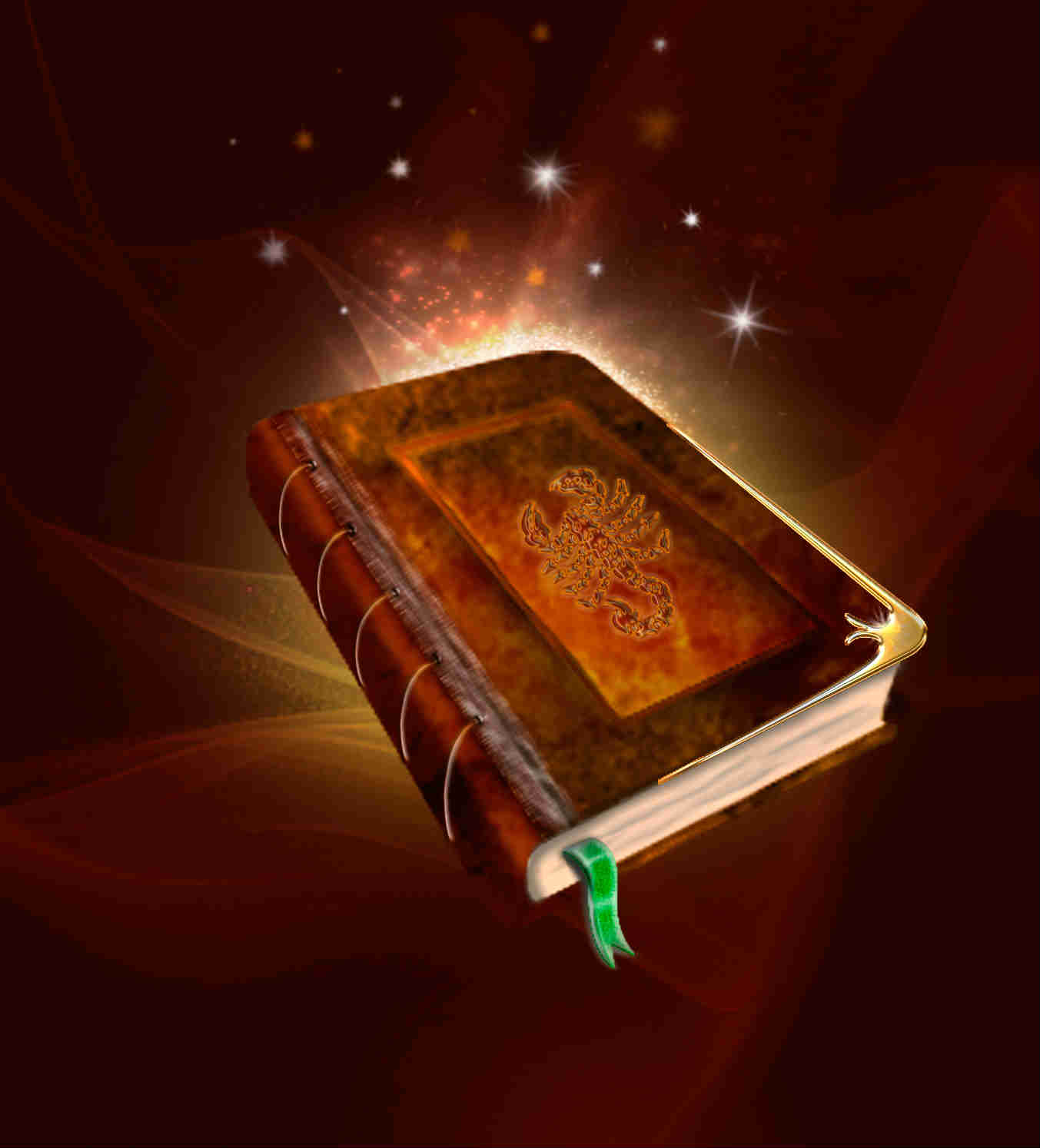 You know when you were growing up, and reading fantasy books, and maybe starting to play fantasy games, and sometimes you found pictures in your books, or even on the internet (I was just at the wrong age for the internet to be a thing at this time in my life, but I get it now) … and the films of Lord of the Rings came out and it was all deeply formative and all of that?  Remember that?

And you know how, with all this going on in your childhood – you basically wanted to be an elf?  A ninja-awesome elf of epic gracefulness and awesomeness?  I feel that I was there.  Although I was kinda a bit too busy/shy to actually make a cloak to swish in, but if I had, it woulda been green, and I would have made a longbow out of twigs and some cellotape, and I would have shot imaginary orcs and gone ‘twang’ and if I’d had the talent, and once I’d got over the hayfever from being outside shooting all those orcs and maybe taken another dose of my preventer puffer, I’d have definitely written an elfish ballad to my martial skills.  Fact.

And you know how, despite the fact I’m now all Grown Up and writing literatatature, I still love fantasy, and I still enjoy, every now and then, turning off the brain and shooting digital skeletons, preferably with fireballs but also with bows?  And how even though I learn a martial art because fundamentally it’s a great exercise for my strategic brain and body, useful for self-defence and helps give me self-confidence – and confidence is always empowering and if I can teach that to others it’s a noble cause… all of that… but how it’s also AWESOME and every now and then EVERYONE in every martial art class ever in the world catches themselves thinking DID YOU EVEN SEE THAT I AM NINJA-AWESOME DUDE YEAH!

… basically, the desire to be an elf, or whatever your carefully constructed cultural equivalent of poised, super-hero awesome is, is sorta still there in most of us always.  Whether it’s because you’re hoping to be a woman in a ballgown who seems to move across the dancefloor without her feet actually shuffling, or a man deeply in touch with the rhythms of nature, or a girl who can catch tigers with her hands or a boy who doesn’t cry in the face of people’s cruelty, it’s there in every different shape and form – a constructed idea of elusive superheroness for us all to aspire towards and which was, in my childhood, channelled into a concept of elf.

Which makes it interesting that basically, I am a goblin.

The evidence for this has been mounting for a while.  Graceful ninja-warriors, for a start, don’t lick plates clean in public places.  Even when the sauce is amazingly nice.

Elven heroes don’t splutter and hop up and down in indignation whenever asked to perform a particularly difficult intellectual or physical act, tongue lolling, eyes rolling, cries of, “but but but meh flubberdubdub,” issuing from their lips.

Serene, self-contained dudes of aesthetic perfection don’t describe theatrical works as ‘total ball-wank’ or cackle maliciously at naughty jokes or take time to consider the most joyfully malicious thing that can be done to, not exactly hurt others, but certainly make them slap their hands against their heads in sheer ‘I can’t believe that even happened-ness’ at the cunning of your mischievous actions.

And you know what else the beautiful, pristine good-guys of this world don’t do?  They don’t engage in much in the way of critical thinking.  Don’t get me wrong; I’m down with not walking up to every stranger I see in the street and exclaiming, ‘my God, you’re making a total fuck-up of this, aren’t you?’  I’m all on board with expressing kindness and courtesy and compassion towards your fellow man.  But the second you turn round to me and tell me that I need to ‘think positive’ when what you actually mean was ‘my god, that was a bit of critical thinking there which exposed just how superficial and useless my current plan is’ well then… bring on the goblin.

For much of my life I have joined in Secret Operation I Wish I Was A Superhero.  And now after due consideration I think… screw that shit.  Cast off your shackles, world!  Say no to aspiring to being basically a humourless implausible god, and come get down with those of us who’s faces are covered in sticky goo from trying to suck the last bit off the bone.  Don’t sit in meetings trying to tell yourself to be serene in the face of other people’s blind idiocy – they’re idiots!  And if you’re not telling them that they’re idiots to their faces, it’s only ‘cos you’ve got this AWESOME plan for getting round how stupid they are because people work better when happier, and you know what, you’re a goblin, you’re gonna conquer through and prevail no matter what and if that involves getting covered in dung, you’ll get covered in dung!  The world isn’t full of Sherlock Holmes-esque characters who effortlessly can build arc reactors in their sternums, took a super-drug for strength, can deduce your life story from your left shoelace or were born with longbows in their elegantly manicured hands – we have to work to get where we are and damnit, that work is hard and all that feckin’ hard work is deserving of way more praise than just flouncing around being a hero.  Engage in whatever therapeutic path of serene excellence you want to, but don’t for a moment think you’re not a pillock in a hat, or a loon with a stick or a munchkin who’s cocked that one up.  And be okay with having cocked stuff up; it’s what we do!  Because if there’s one thing goblins excel at, it’s screwing things up and carrying on.  Being wrong!  My God isn’t it liberating to just be bloody wrong some of the time, and for that to be groovy?  And you know who aren’t wrong?  Superheroes and feckin’ elves.

Superheroes are rubbish.  Superheroes don’t stop to see the ridiculous, let alone enjoy it.  Come join me on a better, happier way through life; a path in which we are all allowed to prance around shouting ‘but I want it now meh meh meh and just because I can’t have it doesn’t mean I’m not allowed to sulk for a few minutes before moving on with more important things!’  Come get honest about your humanity, and stop pretending.  Come be a goblin.