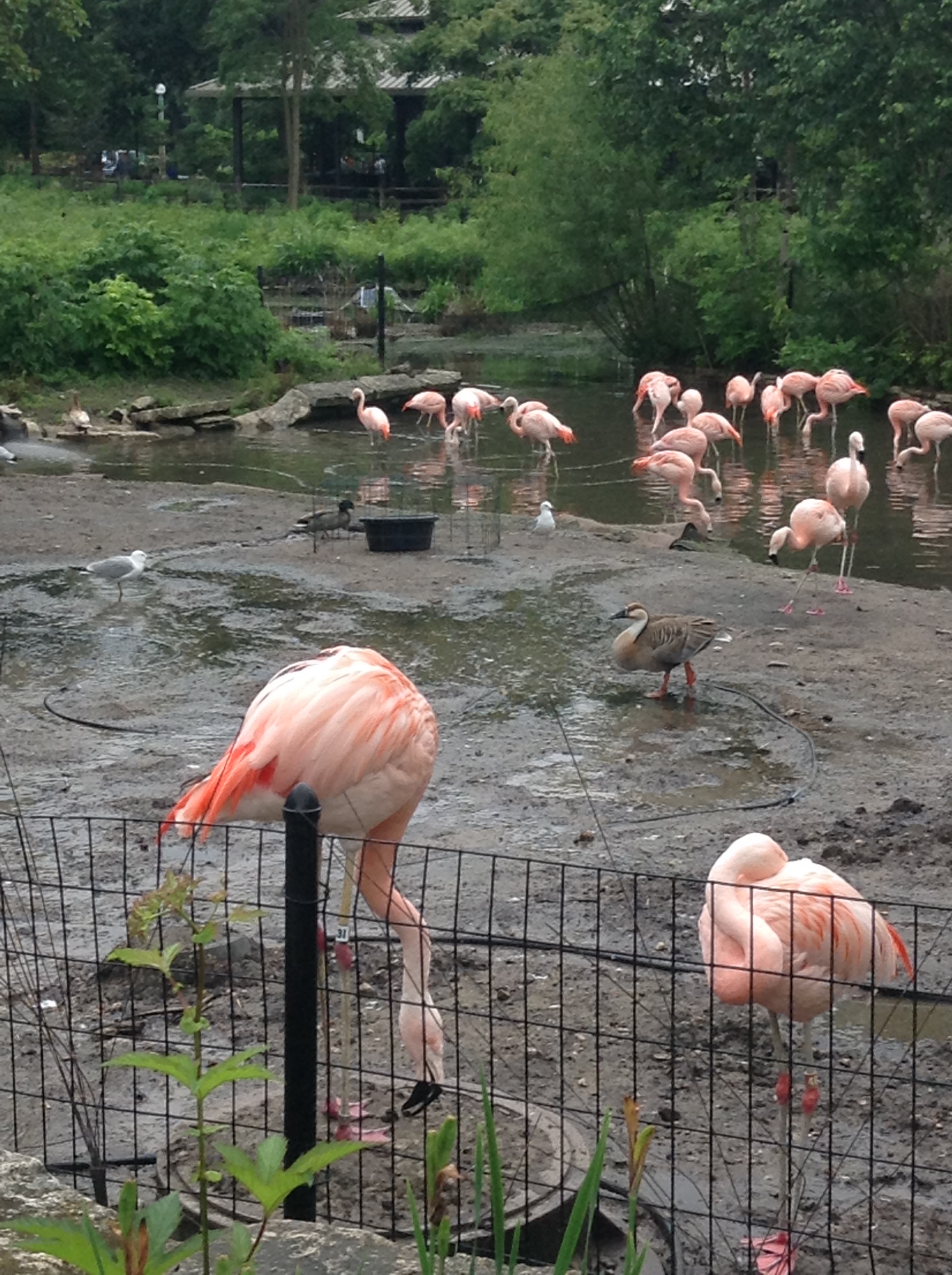 “I’m soon to be a published writer.”

“That’s great!  Who are you published by?”

“Cool!  What sort of stuff do you write?”

“Epic YA high urban paranormal fantasy with a psychological twist to make it really speak to our present day society and issues of mental health, with vampire elves and a magic sword.”

“Awesome.  I didn’t realise Meccadodo did that kinda thing…”

“They don’t usually.  I’m one of their newest writers on a brand new list.  They’re very excited.”

“That’s wonderful, it’s so good to hear that they’re finally branching out in that way!  Your book must be great.  Are you doing anything at the event tonight, a reading or anything?”

“Do you know people, would you like to be introduced…?”

“I was told that [famous writer] might be here.  I only really want to talk to her.”

“I’m going to get the book optioned for a movie.”

“I think it would do really well, it’s really visual, it’s really got something.  I’m already working on the screenplay, and the stage adaption.”

“Someone gave it a one-star review on amazon last week, which was totally stupid and I read it but I don’t agree with anything they say, I think it was personal.  I’ve reported it to the site administrators and also replied a couple of negative reviews personally, to explain why they’re wrong.”

“But on goodreads it’s already got four 5* reviews.  I’m looking forward to my first royalty statements, and I’ve already started tracking my sales on amazon.  I do a graph every week.”

“Do you find that your publisher doesn’t spend enough on marketing for you?”

“I don’t think they’re spending enough on marketing.  You go down the underground and you see all these posters, all these ads but they’re just for Steve King books or the next shit Fifty Shades of Grey spin off, I mean, I’ve always known a lot of shit was published but I’m like, I thought with Meccadodo they’d put a bit more effort in.  It’s their loss, of course, if they want to get the reputation for publishing the kind of thing they market then that’s fine, but it’ll be detrimental in the long-run for the readership if they don’t put more effort into promoting works like mine, works which actually have stuff to say to society.”

“Oh look, I think I can see some nibbles over there….”

“I’ve organised some of my own book events, and I think I’m going to organise my own US book tour next year.  I also contacted a lot of reviewers personally and am very active on facebook, twitter and goodreads….”

“You did say you haven’t been published yet, right?”

“… my agent says that I’ve got to be patient, but actually, word of mouth sales is the way that these things work, I’ve read all about it on the internet, and I’m not going to let this opportunity pass me by.  When the film is optioned that’ll make a big difference, of course, and I’ll make sure to work closely with the director…”

“Look!  Some of the nibbles have like, bits of cheese on them!”

“I think a lot of writers get cynical as they write more, they just turn out the same stuff, but with me, with my writing, I really feel the characters flow through me, like, they’re just so alive.  I’m not too worried by the details, like the story or anything like that, I don’t really think that’s what the book is about.  I don’t have any other ideas apart from this series, but I know it’ll run and run and run.  Do you know anything about writing?”

“That disguises a multitude of sins.”

“You probably don’t know a lot about fantasy books, but I can tell you that it’s just the same old, same old, and what’s more, there’s a lot of women writing at the moment and there’s been this big push to get more women and ethnic minorities writing and I’m like, that’s great, that’s great, I’m ok with that, but what about my book?  What about my stories?  Why do I have to be discriminated against, the industry is really turning against me….”

“I think I’ve just seen someone I know….”

“A lot of writers here, they won’t last.  My books I really think about the characters.  I write a lot of strong female characters; you know, I don’t feel many women can write men, and I hate it when writers, especially young writers, try to write immortal narrators.”

“I applied to some of the big awards, but they didn’t shortlist me.  It’s all about grace and favour though, isn’t it?  It’s just about who you know.”

“… gently banging my head against that lovely bit of cornicing, perhaps…”

“Also I address rape.  In my book – I make sure that one of my strong female characters is raped very early on and then I address it in a really thoughtful way, because it’s important, isn’t it, and it’s absurd to think that a man can’t write about it in a sensitive way.  She ends up alright in the end – I don’t want to ruin it for you, but she gets married – oh look!  Is that J.K.Rowling?  I need to become friends with her so she can promote my book….”