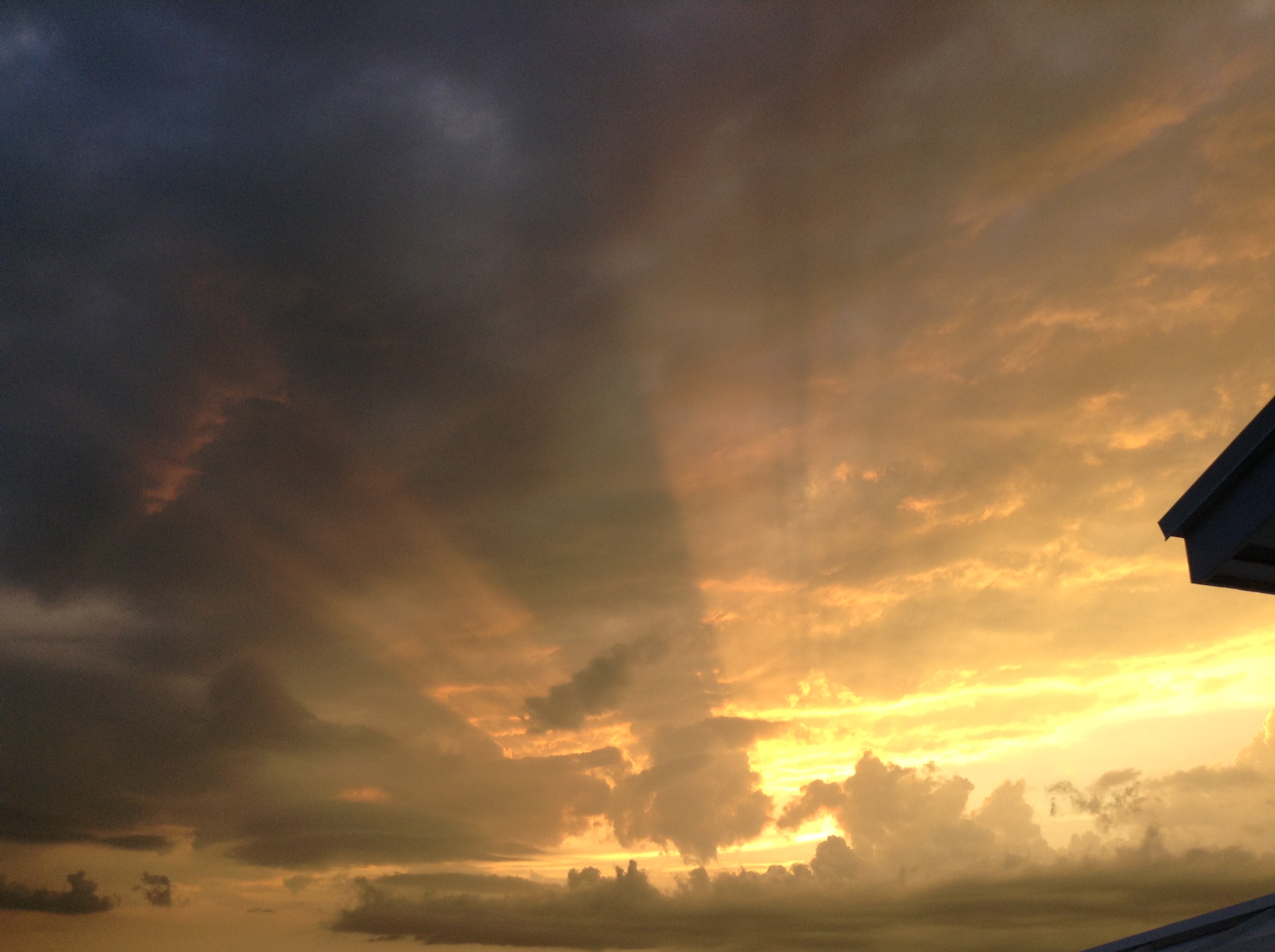 There haven’t been posts here for a while – sorry.  There were some scheduled to go up while I was away, but the blog is rubbish and didn’t post them.  Oops.  But!  Back to normalish for a little while, I hope, not least as I’m now back from America!  America America America!  It’s been a bit of an adventure – I’ve been travelling up the east coast from Florida to New York with my partner, mostly to see his family but also to just explore and see stuff.  Which we definitely did.  I’ve learned the stingray shuffle in the Gulf of Mexico, discovered sausage gravy (so so good), been given a recipe for ranch sauce and butterscotch pancakes, played crazy golf in South Carolina, swum in the Atlantic off North Carolina, watched the sun go down and waited for the turtles to hatch, ridden on a jet ski, gone to a gun range, walked through the forests of Shenandoah valley and played chess on top of a mountain, sat on the steps of the Lincoln Memorial and worried about what the author of the Gettysburg address would have made of a building that describes itself as a temple to him, (‘… we can not dedicate, we can not consecrate, we can not hallow this ground. The brave men, living and dead, who struggled here, have consecrated it, far above our poor power to add or detract….’), ridden the train up to New York, got lost in the Metropolitan Museum of Art, walked through Harlem and down to Washington Square, seen the sun set in Central Park and all things considered….

On which note: apologies to the many people in the USA who I could have and would have visited and said hi to on this trip!  As it was a family affair, we kept it all pretty quiet and apart from a slice of cake with the lovely Orbit US team, nothing bookish was allowed to impinge on the sacred duty of being with my partner and his kin.  Sorry about that – but also, not sorry, ‘cos it’s important.

But!  Back in Blighty now… back to editing Claire North 3, to writing more books, to learning escrima and Chinese, to geeking out in my library and most of all, to being with my mates and family.

I didn’t take many pictures in America, ‘cos it wasn’t really that kind of trip, but here, as a nod in the direction of the big lighting designer in the sky, was one of my favourites.