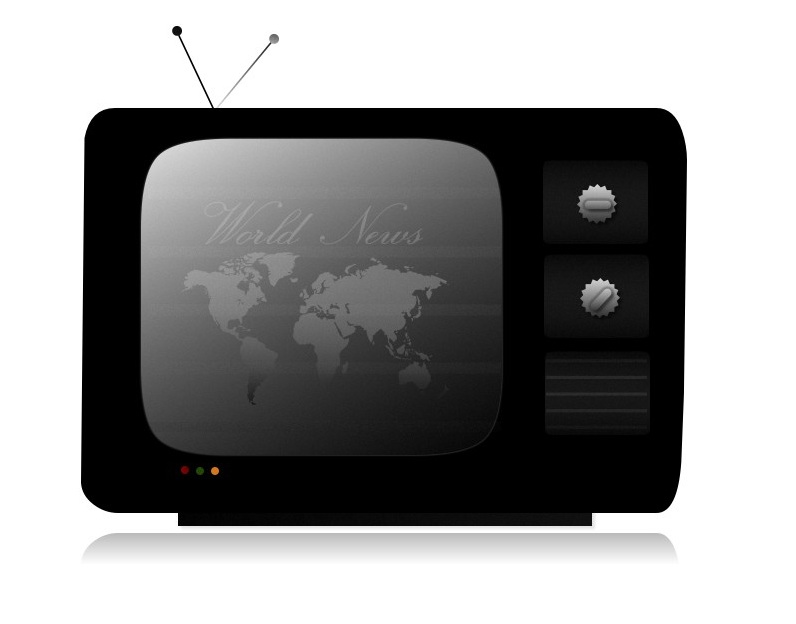 This blog post could also be called… In Praise of Kung Fu Panda, but given that it’s gonna be a while before I get to that point, let’s leave its title as it is.

I’ve been on a bit of a Chinese martial-arts movie binge the last few weeks, justifying it as part of my ongoing efforts to learn Mandarin.  (I can now hear… oooh… at least 15% of the dialogue spoken without needing subtitles to translate, even if 8% of that is 我, 给 and 你，along with a slew of grammatical particles.  了- can someone please explain this to me?  Anyway….)  Mostly, however, it’s because I’ve been working my socks off in theatre-lighting-and there comes a moment at the end of a very long day of worrying about lights that you just want something serenely violent to cheer you up.

I confess: there are a great many brilliant Chinese-language films out there I could also be watching, but the last I saw –  Little Red Flowers – made me cry (as indeed did studying the Cultural Revolution back at university) and I could just do with a bit of uplifting mortal danger and death, really.  My viewing pleasure, therefore, has been limited to that fine genre of movies that is probably best described as kick-ass-awesome-in-ancient-times-but-made-with-an-eye-very-much-on-the-Western-market-last-twenty-years-variety, with the kind of dialogue that, if you listened to it in English, would probably make your ears bleed.

And as I watch, certain joyous tropes become more and more apparent.

1.  It doesn’t matter how good you are at fighting, unless you have inner peace and have found harmony with nature.  See… well… everything.  If you are in need of redemption, then find your true, possibly Buddhist self through martial arts.

2.  Sometimes you have to sacrifice individuals or yourself for the greater good, however morally dubious the decision might see.  See: Hero/communism.

3.  Women don’t do kung fu.  If they do do kung fu they must either die (see: House of Flying Daggers) or find themselves isolated and/or traumatised by the experience of trying to be a warrior.  See… practically everything else.  The true role of women is to be vulnerable, beautiful, and utterly loyal.  Now, this is not to demean their role more than it’s obviously already demeaned, for when times of trouble come upon the Warrior, it is invariably the role of the Loyal Wife to step forward and find a cunning solution for his woes, involving either tea (see: Red Cliff) or simply generic wisdom, possibly acquired through calligraphy.  Inevitably the Loyal Wife will be imperiled; if she is lucky she will survive.  Unless the woman isn’t a Loyal Wife, in which case she is a Mysterious Beauty who will come between Warrior Men, and death is the only really sensible option.

The only exception to this rule is Hua Mulan, but alas in modern filmic terms even she finds herself ticking the lonely/traumatized box and returning to her peaceful womanly ways, her filial duty fulfilled.  Which is a pity, as in the initial legends she was kick-ass awesome.

4.  Issac Newton’s laws of gravity are suspended in the presence of kung fu.  As, in fact, are most laws of force and motion.  Simple fact.

5.  Foreigners are evil.  (See: Shaolin.)  Japanese are also very very evil with rare flourishes of warrior nobility, but collaborators with Japanese are the most evil of all.  (See: Fearless; Ip Man.)  Identify foreigners by their ‘mwhahahahahas’ as they commit colonial crimes against China.

6.  Clever is good.  As someone who even when learning escrima is probably best defined by the words ‘weak but sorta sneaky’ I am entirely on board with this.  Clever generals who make clever decisions to win battles cleverly.  Clever detectives with clever schemes.  Happy, smiling, humorous geniuses, basically, who also happen to be supremely gifted at kicking stuff.  However!  Beware jealousy, my clever clever friends, because sometimes less clever people who probably haven’t yet found their inner peace, might get resentful or ignore your clever advice and thus ruin everything.  See: Battle of Wits, Detective Dee (actually, read the books here, don’t watch the movie, even if the movie does feature Empress Wu…) arguably also Red Cliff.  Sometimes clever can be evil, but you can usually identify evil clever by its bad hairstyle and crooked leer.  On which note, please be aware that if you see anyone who lacks good posture in a martial arts epic, they’re probably villainous.

7.  Kung fu can be fun.  See: Jackie Chan, Stephen Chow and the movie of ultimate awesome that is Kung Fu Hustle.

8.  Kung fu warriors have really odd physiology.  They can fight off heavy weapons using just their hands, and keep on walking and kicking with dislocated knees and slashed hamstrings.  Their skulls are made of titanium, they never get winded or breathless, but!  Hit them just once in the perfect place, and a thick gush of jam-like arterial blood will break forth from their mouths, roll down their chins and stain their garments.  This is something that’s always confused me, as surely a punctured lung (the most obvious source of this sudden effect) would involve foaming and death, and that doesn’t happen.  But a few broken teeth (martial artists never have broken teeth; neither do they bruise) wouldn’t cause this kinda leakage so really, I’m at a medical loss….

9.  If a martial artist lives in the time of quickly-reloadable guns, he will never-the-less be relieved to know that his techno-loving nemesis is a very, very proud man who will just this once put down his revolver and tell his heavily armed minions to stand aside, so that they can fight it out, hand-to-hand, Like Men.  Isn’t that lucky?

10.  … and finally, no one wants to be a kung fu fighter of awesome, with the possible exception of Wing Chun, and even she’s worried about her marriage prospects.  Everyone who does want to be a kung fu warrior inevitably ends up regretting it because you see -and it’s very, very important we all get this – all everyone really wants is peace.  It is with great regret that we must kill and fight and stab and slash, and just as soon as balance is restored to the world the kung fu warrior will be the first to hang up his blades and take up pottery and stamp collecting.

Which brings me back to my initial title: In Praise of Kung Fu Panda.  It’s an utterly Western taken on martial arts joy, and as such it expresses with joyful glee what we’ve all honestly felt when watching these films – it celebrates awesome.  For anyone who hasn’t seen it, I won’t spoil too much now, sufficed to say that the heroic panda of our merry adventure, a humble noodle-purveyor-turned-dragon-warrior, expresses in every moment all the things that we, the Western viewing public, have always felt, and most of it is ‘that was totally awesome!  How’d you do the jumpy/flying thing again?’  It also embraces every trope of every martial arts film you’ve never seen, from training montages (see, oh so very much see, the opening of Once Upon a Time in China) through to the quest for inner peace and the redemptive power of ‘finding yourself’ and your place in the world through hitting stuff.  It also pokes fun at a fair number of cliches, but with loving affection.  I first saw it after I’d only seen a couple of martial arts films, and recently I saw it again after seeing lots, and if anything it had grown in awesomeness.

But!  If you’ve seen Kung Fu Panda and thought it only mildly amusing, but wanted something that poked even more fun at even more things with even more love, the next step is Kung Fu Hustle.  Which is like that… but even more so…