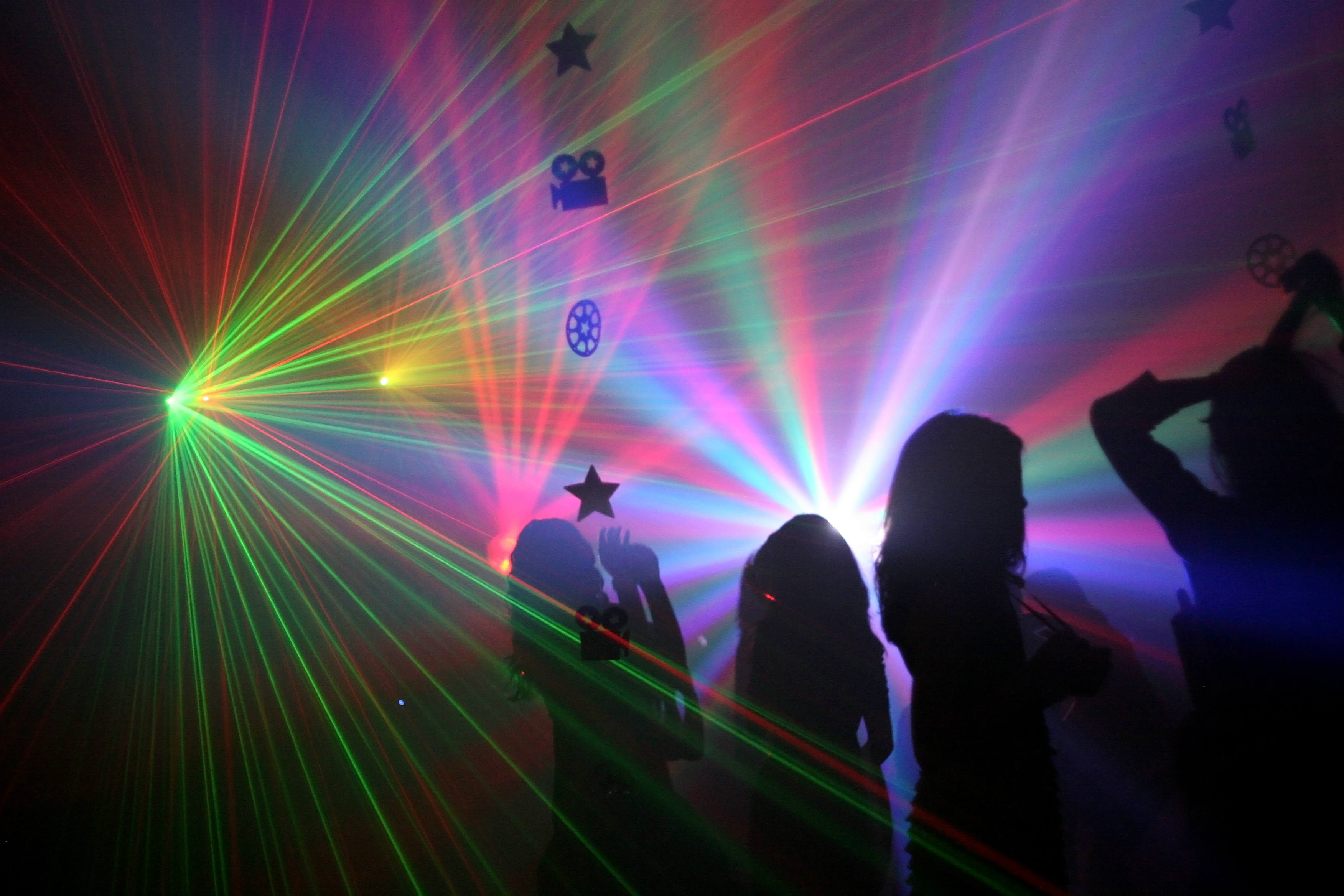 As a lighting designer, I’m sometimes asked to make things ‘blue’.  Here is what ‘blue’ means to me: