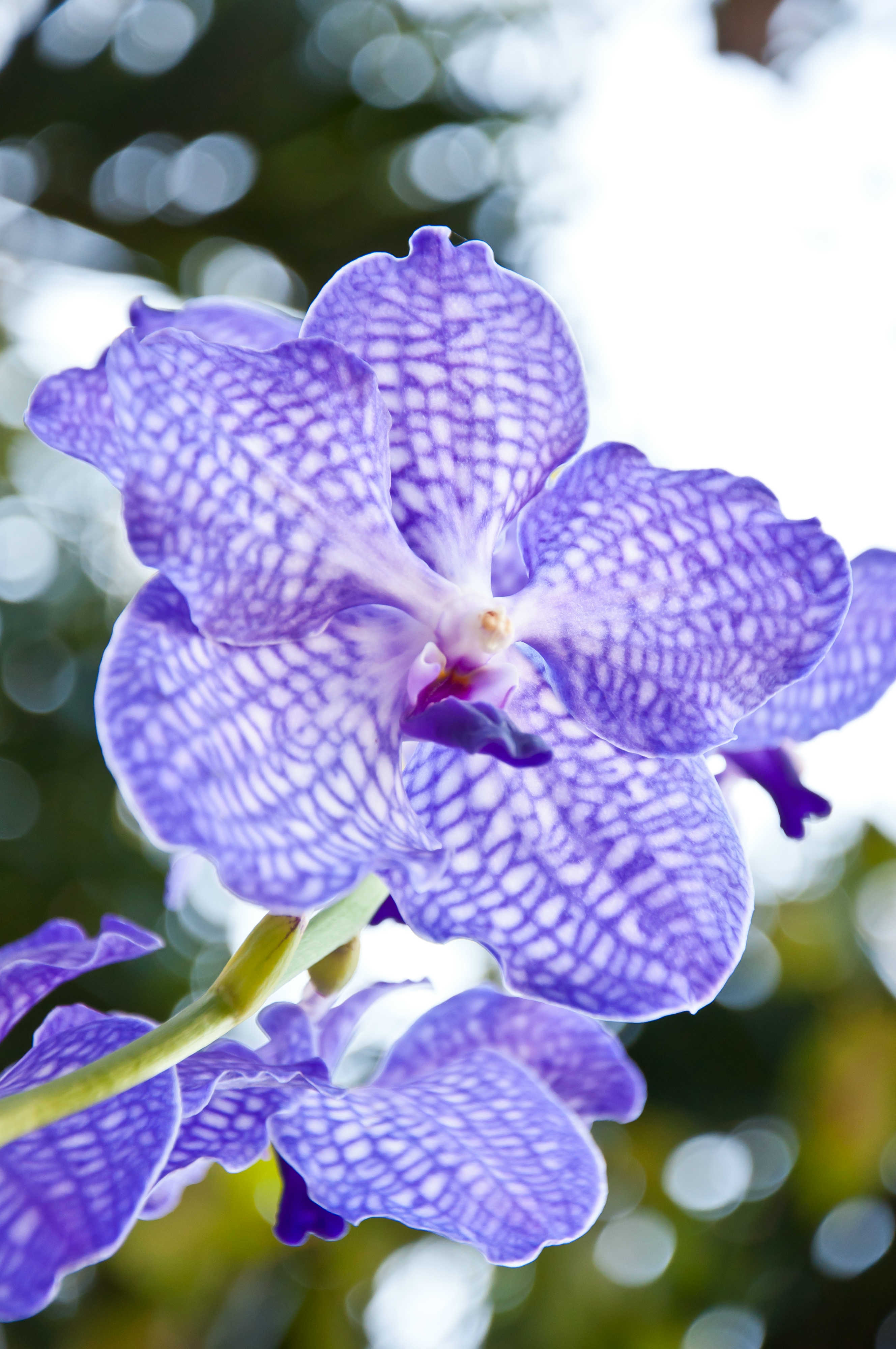 1.  When you inhale deeply while at rest in the swimming pool, you naturally rise in the water.  Go to a pool and try it now, it’s remarkably therapeutic.  There’s nothing surprising in this whatsoever – lungs inflate, the air is lighter than air, you become more buoyant, tada!  However, like many little things in life, it’s nice to be occasionally reminded of basic scientific principals, in the most simple way.

2.  I love the delay between lightning in the distance, and the thunder arriving.  Again, very simple principal – light travels faster than sound – but sometimes it’s nice to watch a thunderstorm and be reminded not only of the stunningly impressive electromagnetic forces working overhead, but the elementary rules of speed.

3.  There’s a sound that certain bulbs make at certain intensities, a sort of high-pitched scratching that you only really notice once it’s gone.  There’s nothing mechanical in the lantern to make this noise, but it’s caused by the passage of alternating current through the lamp filament.  Alternating current in this country is around 50Hz, which is to say that the current changes direction in the wire fifty times a second.  Every time it changes direction there’s a tiny drop in the current, so brief as to be invisible to the naked eye.  Since tungsten filaments rely on being hot in order to produce light, and get hot by the application of electricity, every time the current switches direction in the wire, for 0.02 of a second the wire cools down.  This cycle of cooling down and heating up as the current switches in the filament creates constant contraction and expansion, and it’s this sound that you can hear in a noisy lamp bulb.

4.  Nature seems determined to find a way.  I grow various things on the little porch outside my front door.  Geraniums, because they’re easy; coriander, parsley, and by bizarre accident, tomato plants, which seemed to go from tiny shoots to towering giants in about 30s flat.  This year I didn’t bother to plant any coriander or parsley, simply because I hadn’t got round to it, but step outside and there they are, nosing their way up through the earth.  In fact, I now have more parsley than sense and nothing really to do with it.  On the plus side, I am in a better position to harvest all this stuff this year than I was last year, as about two years ago a cat pooped consistently in my plant pots.  Cat poo itself can be dealt with; more distressing/awesome is the problem of toxoplasmosis.  This is a parasite often carried by cats and occasionally quite harmful to humans.  During its life cycle, it can be excreted in cat poo and then, incredibly, it can survive for over a year in the soil into which it was dropped, working its way into the water cycle and up into the plants that you grow in that soil, so that my lovely looking parsley could even now be infected.  It’s a horrid thought – but you have to hand it to nature.  Parsley and parasites, evolution at its pluckiest.