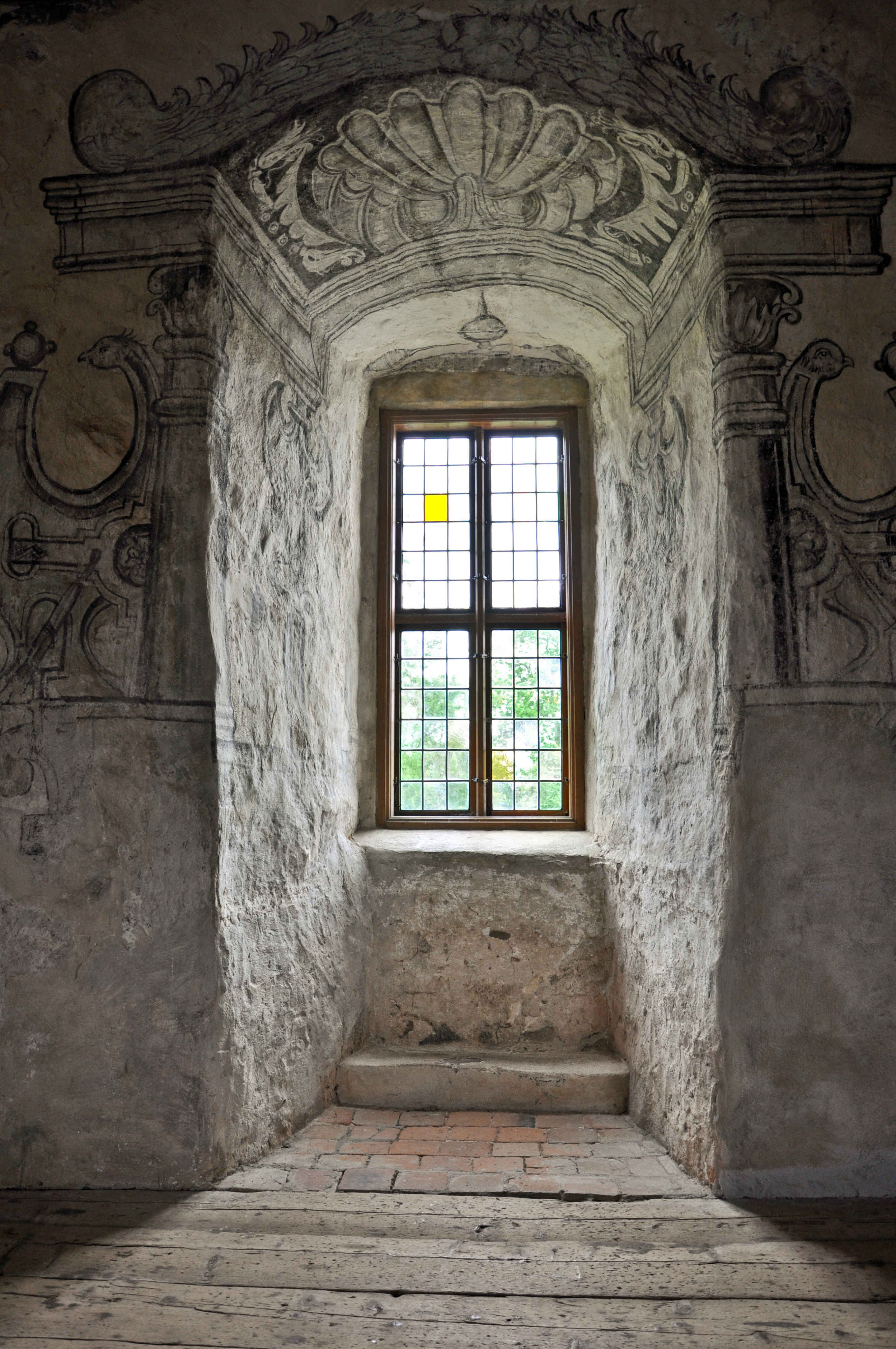 My escrima bag is purple.  It has a flowery strap and a flowery lining.  I made it from some scrap materials around the house.  I’m also gently modifying it as the months go by… it’s acquired a new pouch I can put my syllabus and inhaler in, as well as a butterfly sown on above the purple buttons and lilac ribbon straps that secure the pouch shut.  As well as this, my sticks are decorated in the brightest colours I can find, and it’s only because LX tape tends not to come in pink, that they haven’t gone that colour as well.

Why did I make this?  Several reasons.  1.  It’s £20 to buy an escrima-stick bag online, and that just seemed ridiculous.  2.  I like making things.  There’s some phrase to do with idle hands and the devil’s work, perhaps… 3.  I wanted the girliest weapons bag I could have.

The thing is, I seem to have wound up with at least two areas of my life being rather masculine.  Firstly, escrima.  For all that it’s a flexible system, there is a degree of strength, stamina and intensity that come with it, all of which lend themselves to a sort of manly man-grit in its adherents that no degree of veganism or brief bout of end-of-year hugs can dispel.

Secondly, lighting design.  It’s not so bad in the design area, but certainly, technicians tend to talk and behave with a sort of beer-swilling butchness that I, as a bourgeois scribbler with a fondness for side-lighting, can’t really fake.  In several venues, my being-a-woman has caused at first, a degree of genuine (if politely disguised) consternation.  Over time, as people come to know me, this consternation tends to evolve until at last my gender becomes irrelevant, and what mockery I receive is based entirely on who I am.

And that’s really the dream, isn’t it?  To walk into a room as a lighting designer and people to go ‘hey, it’s the LD!’ rather than ‘hey, it’s the female LD!’  To walk into the gym where we do escrima and for strangers (since my class are waaaay past this) to go ‘hey, it’s someone learning escrima’ rather than ‘wow, it’s a girl learning a martial art!’  It seems to me that the greatest triumph of any human rights movement, be it fighting for racial, religious, sexual or gender equality – is to achieve that moment where eyes are opened so wide that a sort of blindness sets in.  I don’t care if someone is black, white, gay or straight.  I don’t care if a woman has children or no – I just want to know who they are.

Nor do I deny that there are biological differences between men and women.  Sure there are.  But there are equal differences between Ghengis Khan and Winston Churchill; or between me and Elizabeth II – so what?  I wouldn’t ask Elizabeth II to do a martial art, nor Winston Churchill to cross Central Asia on ponyback.  At the end of the day, gender differences seem to me to be just a tiny, tiny drop in the great expanse of things that make people unique.  Unique, not ‘different’, not ‘other’ merely another piece of that great teaming mass that makes up the wonderfully rich, thrillingly varied definition of ‘humanity’.

Nor should history be forget.  Let us remember the Holocaust, let us study the slave trade, the subjugation of women and the assaults on the homosexual communities of the world.  Let the sacrifices of our ancestors be remembered so that we can learn from their wisdom and see the humanity in Nelson Mandela’s cause, and the humanity in Sylvia Plankhurst and the humanity in the past stories of repressed peoples fighting to be heard.  These are not struggles for a minority voice, but rather for humanity as a whole.

To return to the first question of this post, then – why is my escrima bag purple?  Why does my weapons bag have pink flowers on it?

Very simply, this: that as a woman in two rather manly professions, the temptation is to conform.  The temptation is to stick my chin out and make dirty jokes, to wear black trousers instead of flowery skirts, to lower my voice and in my very syntax, to speak like one of the boys.  And there’s some joy in all of this, and I do all of it sometimes because it entertains me, because I choose it.  But there is also a desire to conform, to be seen to be no ‘less’ than the men.  And this is a dangerous path, because in doing so I am not empowering myself, merely conforming to a masculinity. As a lighting designer, I can be both highly professional, and express myself gently while supplying cake.  As a very junior escrima student, I can both hit true to the body, and get giddily excited by a date.  I do not need to behave like a man to do my job, nor do I need to behave like a man to learn a martial art.  I can be both a woman and do all these things, and do not need to compromise my language, attitude or physicality to conform.

So, very quietly, very gently, I try to rebel, wherever I can.  I hope one day to be almost good at escrima – in ten years time, say – and when I am I intend to be every bit the equal of a man, and when the session is done I shall step outside with my flowery bag and tell all the boys about the chocolate brownies I’m going to bake when I get home, and the bead necklace I made for my Gran, and the awesome book rashly marketted ‘for women’ by its ill-advised publisher that I’m enjoying, and the new dress I’m going to wear, and the incredible arm lock that I’m going to practice for next time.  And when I do, I’m going to keep my fingers crossed behind my back and hope for the day that one of the boys turns round and says, yeah!  Me too!  I think I should like to make a necklace for my Gran as well!