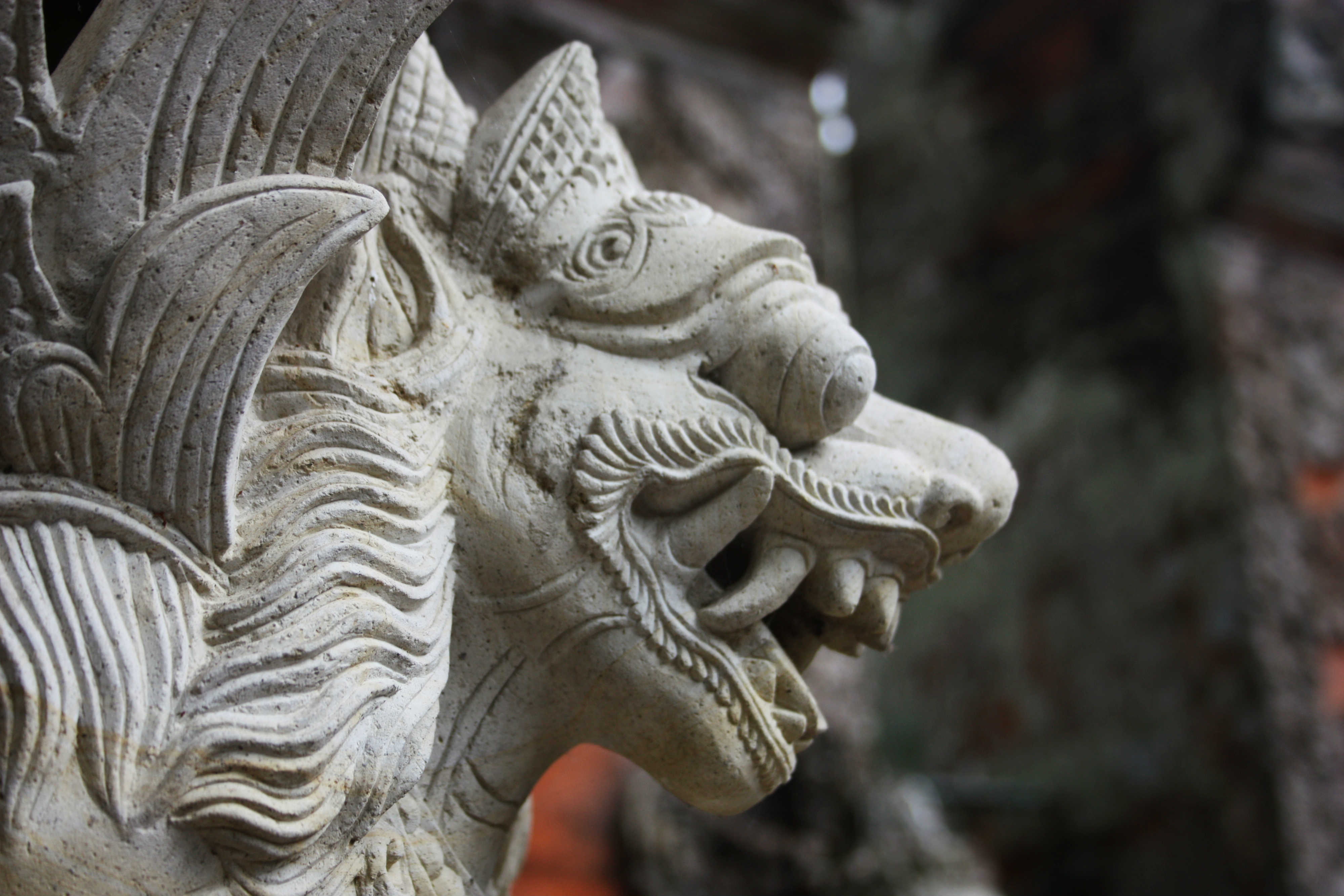 Can’t believe I just wrote that as a blog title.

Although!  Can’t believe that it’s somehow a new(ish) concept either!

… I studied history, back when the earth was young.  My secondary school assumed I was going to study English, but to be honest, I hated English lessons.  And history was full of sieges, and spies, and dysentery – what more could a girl ask for?

And while I loved LSE, and loved doing the course, there were a few disappointments that had to be overcome on the way.  My department, for a start, were disappointed in me.  Not in my grades – my grades were excellent – but my teachers couldn’t shake the suspicion that I had a gleefully slapdash attitude towards essay-writing that meant every other footnote was only a hair’s breadth from reading ‘duh, OBVIOUSLY, wheeee!’  I was never going to be a great historian.

There were a couple of other disappointments too.

Obviously, burning as a still-red resentment in my heart is the fact that I didn’t do languages at LSE.  Christ I should have learned some Chinese.  But the scars of GCSE language learning were still with me, and I just assumed I’d be useless, ‘cos in the past I had been.

Then there was the history department as a collective body of students.  I hold myself to account over this, but I gotta say, retrospectively, we were a wet bunch.  On completing our final paper in our final year (which I think was on the Cold War… I remember getting a mental block on how to spell Gorbachev half-way through, and being in the unfortunate position of having sat a paper on 1500s politics three hours before) … we all assembled outside and a vast majority swore never to touch a history book ever again.

“Never again.  I never want to read another history book as long as I live.”

Hearing this, I felt a sudden sadness, compounded no doubt by the ache in my fingers.  Just because we’d been assessed on some ridiculous topics, surely that didn’t mean that all of human history was now out of bounds? What about the stuff we hadn’t studied?  What about the battle of Salamis, what about the samurai, what about the war of the three kingdoms?  There were so many battles and associated outbreaks of dysentery yet to explore!

“I only did the course,” came the reply from a depressing amount of people, “Because I was told I had to go to university to get a job, and history was the only subject I thought might be easy enough for me to get a 2.1.”

Devastating.  Of course, I do understand… this was 2007, the economy was about to implode, people wanted jobs, but to spend three years of your life shrugging through a subject that looks at the creation of mankind’s modern world?  And then to deride it, and swear never to look again?  What is the point of academic study if not to instill excitement and enthusiasm for learning itself?  The day I stop trying to learn new things, dear reader, is the day you may come and hunt me down with a pointy stick…

We were, also, a rather cowardly bunch of students.  In our third year, we had to write dissertations, and Dr Spohr-Redman, an incredible teacher who induced terror with a mere twitch of her eyebrow, gathered the entire year together to tell us that we still didn’t know how to do footnotes.

“Someone come up and write me a footnote,” she said.  “You’ll get it wrong, but that’s fine – that’s the purpose of the exercise – and I’m not judging you, I just want to demonstrate my point.  Someone come up.”

Now, in fairness, no one’s in a hurry to volunteer to demonstrate in front of everyone how to do it wrong, but then again, there was no malice, no judgment in Dr Redman’s voice.  We were all as equally bad at footnotes as each other, and she was going to tell us how to do it better.

Her eye swept the room.

In a body of sixty third-year students, not a single soul was willing to dare put their footnote-honour on the line.  We sat, as drippy a bunch of angsty 21-year-olds as have ever sneezed on a textbook, pride trumping the need to learn.  From the lofty heights of six years later, I look back and lament.

Finally, there were our debates in seminars.  For the vast majority of the time, we didn’t debate.  We made some points, and the teacher did a lot of talking.  I remember a very nice young lad, come from Beijing to do his BA, who would say almost nothing through the class but take immaculate notes throughout.  One day, when prodded by the teacher to contribute, he looked up and replied:

He finished.  We waited.

“And?” asked the teacher.  “What do you conclude from all this?”

This lad stared at him blankly.  “That that is what the teachers say.”

I can’t now recall if I put my head in my hands.  As a lighting designer I can blame my equipment whenever caught banging my head against a desk.  It’s not so easy when you’re a historian.

History is a debate.  There’s almost nothing in it which cannot be argued over, and that’s kinda part of its joy.  My ex-boyfriend hated it for that reason (he was a physicist).  Nothing was ever ‘right’ or ‘wrong’ in history.

“What about the Norman conquest?” he demanded.  “Can you not say that William conquered England in 1066?”

“Yess….” I replied carefully.  “But more accurately, you could say that he invaded England in 1066, and didn’t actually consolidate his conquest until a few years later….”

And instantly, what questions emerge!  Why invade, how invade, how consolidate, what does ‘conquer’ even mean, is it a social thing, is it an economic thing, or is it just building a big castle on a hill?  What constitutes ‘victory’ and what ‘defeat’?  Suddenly even the ‘simplest’ bits of history explode with questions and debates, with half-truths buried in biased archives, in propaganda and doctrine, archaeology and scrawled notes between bustling diplomats.  Nothing is simple, for history is too vast and busy for anyone to ever be able to sit down and declare with complete certainty that they knew the mind of William the Conqueror as he set foot on English sands, or can truly plot the precise thought process or aspirations of a rebellious baron, who leaves behind his children and his wife as he goes to war.  One man’s imperial glory is another’s colonial repression.  The things that one society takes as glorious, another is crushed by, and everything and everyone – even, if not especially, the historian – has their own point of view.  Thus, the jigsaw puzzle of history isn’t simply about pulling documents from archives and working out if Samuel Pepys is lying in his diary – the puzzle becomes about ourselves too.  About who we are now, and why we look at something the way we do.

A century ago, history was a fixed thing.  It was a series of statements of ‘this happened’.  Such absolutism was comforting, perhaps.  We could make lovely myths about ourselves, turn our past into a thing of folklore.