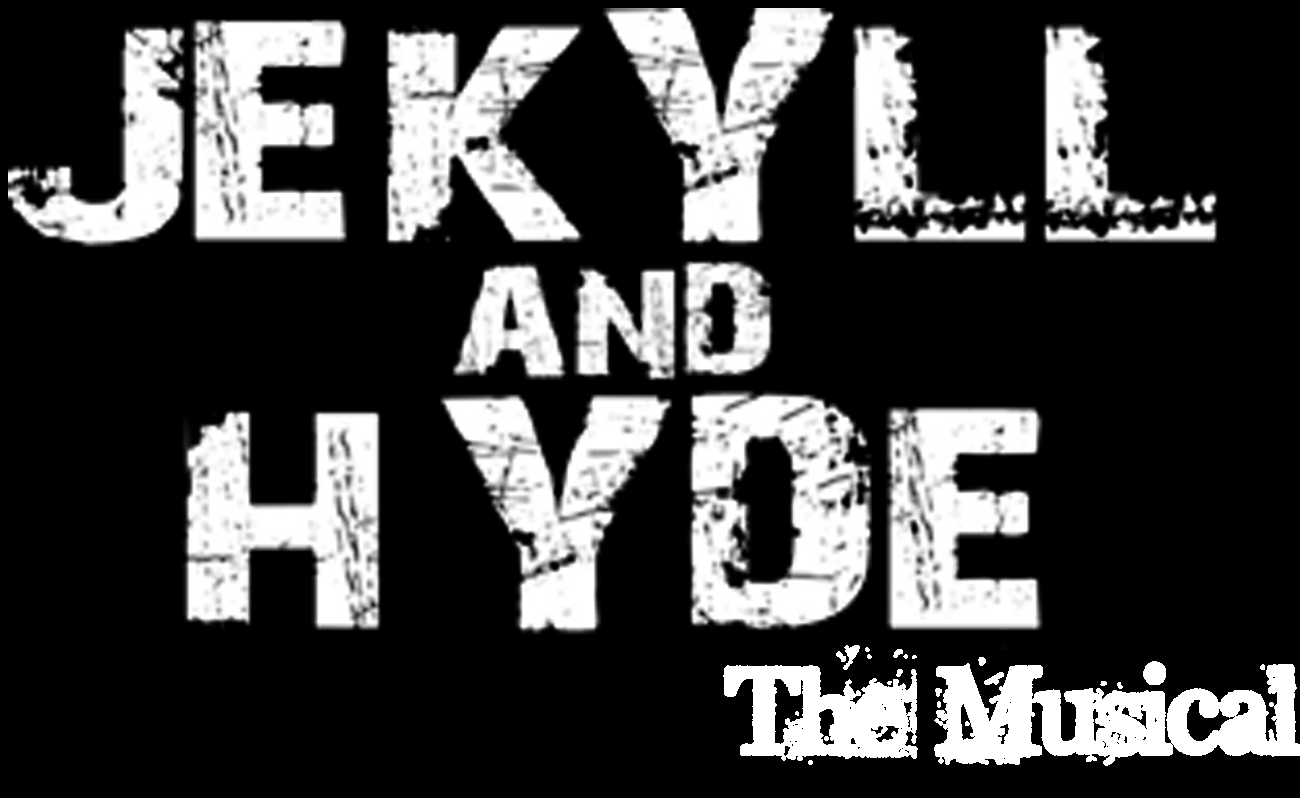 I usually never write blog posts  when tired, but here I am.  It is the end of four days of utterly bone-breaking, exhausting work, but I figured this merits a few hundred words….

As readers will know, I’ve been working as lighting designer for Jekyll and Hyde – the Musical at the Union Theatre.  It’s been absolutely shattering work.  I think, in the last four working days (each one a 13-14 hour day of itself) I have had a grand total of 70 minutes off, spread across the duration.  Which is fine, because not only am I lighting designer, I’m the entire lighting department and therefore I figure it bothers no one except me.  And besides!  If you think I’m knackered, think of the set designer, who slept last night in the venue after another overnight painting session; or of the (absolutely lovely) video designer, who has spent the last three days glued almost continuously to a pair of screens, running on lucozade and adrenaline, and who stopped counting the number of times his system crashed last night after it hit fifteen in one session.  Perhaps you might spare a thought for the stage manager, who sat down to the show for the first time forty eight hours ago, and last night executed over two hundred and twenty cues, perfectly, without losing her cool; or for the cast, who sing their socks off for nearly three hours of constant music and movement.  Oh no – don’t imagine that I’m the only one running on jammy dodgers and nurofen…

The point of all this, if I can coax my brain to the conclusion, is this:

The production is stunning.

It’s very rare that I say something like that.  As a lighting designer, you work on a lot of shows, and not all of them can be gems.  You get very tired, and very stressed, and often the temptation is to turn around with a cry of ‘cold cover – up!’ and just leave it at that, and no one really seems to give a damn about your job, so why should you?  The temptation is especially heightened when you’re working with appalling equipment, attempting to create something unique with roughly the same amount of power that you’d use to keep your fridge running.  But Jekyll and Hyde is genuinely brilliant.

Let me add, that as a writer I have a few issues with the musical itself, but not the production I’ve worked on.  Whoever decided that rhyming ‘red’ with ‘red’, for example, or ‘life’ with ‘life’, clearly needed a few more days with a thesaurus.  And while music isn’t really my forte, I would suggest that more than three key changes in one song is arguably two too many, that Americans should not attempt to write Cockney, and that yes, man is both evil and good and arguably you shouldn’t go around making such sweeping statements without really considering the semantic implications. As someone who spends a large part of my time writing about characters who are not only confused about their identity, but often about which pronoun they should use for themselves, I do question whether Robert Louis Stephenson imagined his work in musical form… then again, can I imagine mine?

(I think a paragraph break here, while we all take a moment to do precisely that.  Are you imagining it?  Then shame on you…)

Let me also add that as a lighting designer, I am genuinely astonished to discover that with only twenty three active channels and some kindly loaned, very cheap, LEDs, I came away from last night’s run with only nine pages of notes that I need to look at, and possibly my greatest source of pride is the fact that the dimmer packs didn’t explode.

All this said, whatever the words occasionally lack, the production more than makes up for.  And – and I’m astonished to discover myself writing this – a huge, huge part of that lies with the direction and, especially, the cast.  It’s so rare that you look at a company and not only think ‘wow, no weak links’ but also think ‘Jesus, they’re all brilliant!’  I’ve lit opera and musicals before, but I gotta admit, the combination of singing and acting on this is something else.  Despite knowing every detail of the show, almost down to the precise wattage being drawn in every moment happening on stage, there were moments in our first preview when even I was just stunned by how good the cast were.  (Although!  If anyone who reads this blog sees the show, can you please let me know what you consider ‘respectable’ sorrows to be?  Landed with a higher band tax bill, perhaps?  Scratch on the volvo?  Personal writerly bugbear there, just saying…)  As for the bloke who plays Dr Jekyll (and his less pleasant half), I genuinely didn’t know a pair of lungs could do that, and even if they could, I had no idea that it was possible to act at the same time.  My horizons have been broadened.

My CV as a lighting designer is steadily growing, but this blog, being as it is for the scribbler part of my profession, is kept deliberately light of praise for productions I’m working on.  Let, therefore, my praise here be an indication of just how genuinely impressed I was by what I saw last night.  It’s one of the few shows which I will genuinely say I am proud to have been a part of, and will happily watch again, even if I wasn’t still trying to find a way to coax the LED dimming curve into something less obnoxious than it currently is…