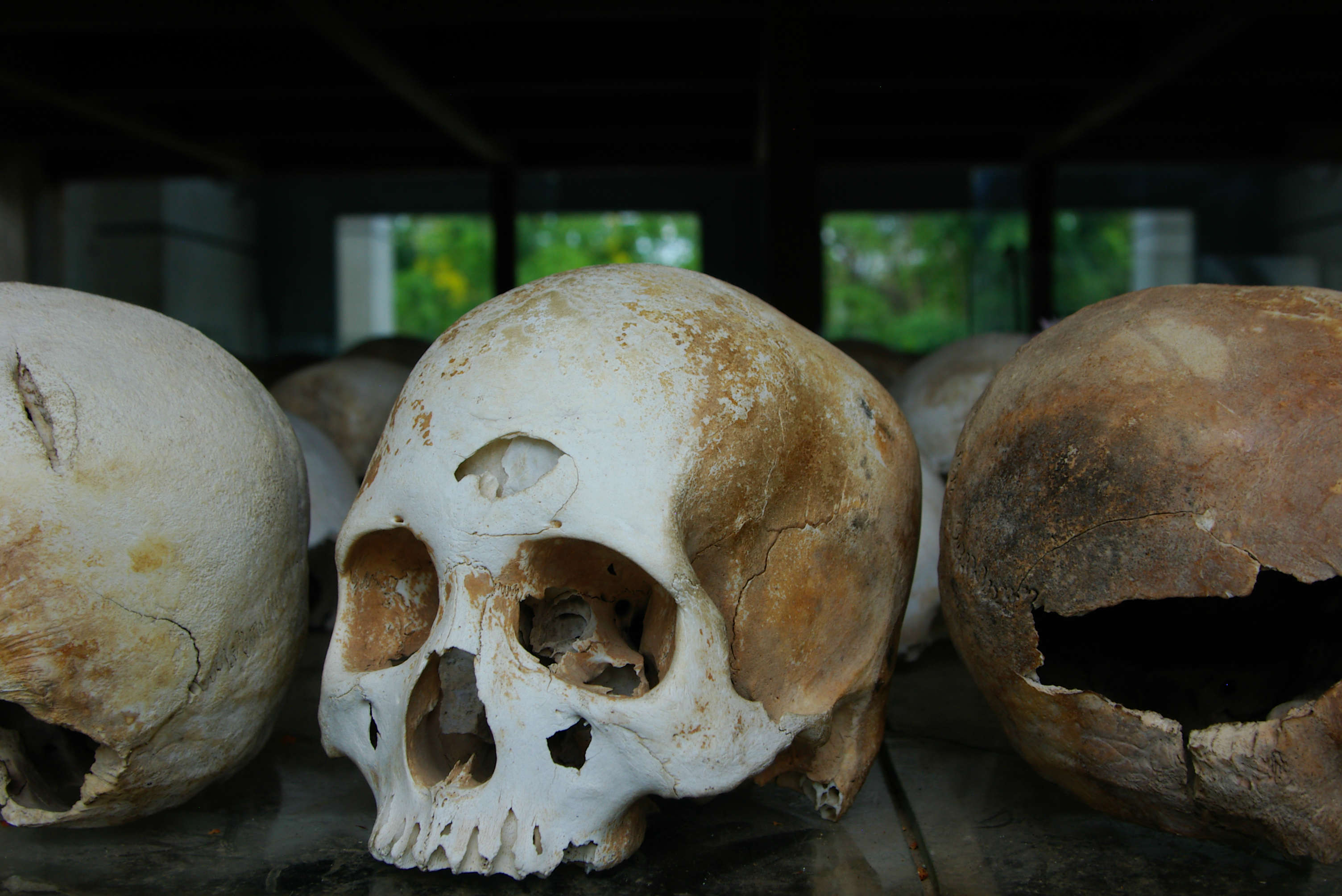 When playing Hamlet, it must be such an advantage, having big hair.  In fact, thinking through the Hamlets I’ve seen, only one didn’t have big hair, and I can’t help but feel that he fell back on obsessive cigarette smoking to make up for its absence.

Big hair, though, is great.  You can tug it, pull it, twist it, run your fingers neurotically through it, hide behind it, peer from within it, cower beneath it and generally drag the stuff around like a protein-fibre embodiment of the inner, tortured soul.  And while big hair wasn’t the main thing I noticed while watching the latest Hamlet I’ve seen, down at the Young Vic, it is the first thing that leaps to mind as I sit down to write this entry.  Big hair is great… big curly hair, even better.  All the satisfaction of self-mutilation by hairdo, with added twist for that extra-special sense of the universe unravelling chaotically all around.  What more could you possibly require?

I was not, I feel I should explain, deliberately angling to see Hamlet.  It’s not that I wasn’t interested – I always am – but somehow in the great mess of Stuff That Needs To Be Done, I kinda missed the boat on this particular production, right up to the point where an old school friend said, ‘hey, I’m in town, going to the theatre, wanna have dinner?’  Sure, I wanted to have dinner, and we met up on the South Bank to be within spitting distance of her show.  ‘Hey… it’s at the Young Vic… how’d I get there?’ she inquired, and hell, it’s not like I was going anywhere better, so off we wandered down to the Cut, a peculiar road that links Blackfriars and Waterloo, and which hasn’t quite worked out if it’s the height of trendy, arty fashion or a sensible place to buy groceries.

‘Hey!’ she exclaimed again, and by now, dear reader, I suspect you can see the deadly trap, ‘Maybe there’s a few spare tickets?  Wanna try?’

Well, okay, like I said, I’m not doing anything better tonight, and while I’m hardly holding my breath, I’ll ask…

Do I want?  Do I want to see a play which is, let’s face it, hardly renowned for its brevity and wit.  A brief, chirpy romp through some of the more comic episodes of Danish history, a light-hearted examination of the human soul and all the quirky, chipper things it does… Hamlet is not.  But hell, it’s a Thursday, it’s raining, there’s nothing on the box, and unlike TV, once you’ve missed theatre, you’ve really missed it, and I guess it’s all good research so…

Ten minutes later, not at all sure how I’d got here, I found myself entering the theatre through the stage itself, which is always an interesting experience for an audience member, albeit a slightly ridiculous one for a techie, and scrambling up into a seat between four Americans – ‘I’m not sure about the concept’ – and three students – ‘oh my god, can you believe it?’  The production, it turned out, was mad.  Not a little bit mad.  Not pushing the boat out there a little, but absolutely, unapologetically, insane.  I have never seen a Hamlet more unsure of his own sanity, who struggles with his own thoughts to such a degree, so vulnerable or, as established, with bigger hair.  It always manages to surprise me just how many different interpretations can be pulled from this play.  I’ve seen Catholic Hamlets, wracked with guilt for unspecified sins; schoolboy Hamlets enjoying screwing around with other people’s minds.  I’ve seen a really rather funny Hamlet who breaks down entirely as soon as everyone else buggers off stage, and a teenage Hamlet who twitches and stutters through his youthful predicament.  I’ve seen a lot of white floppy shirts, and a lot of iffy sword fights; I’ve flinched when blood bags fail, and cheered quietly inside whenever someone manages to hide a mini-fogger inside a ghost’s coat.  I’ve even helped turn the rig around for one Hamlet, who spent a speech handcuffed to a very large piece of truss, and every time we changed the rig I couldn’t help but wonder… does this man know just how much wattage is flowing through the metal he is now attached to?  Can he conceive of the power pulsing through the cables overhead?  If you are to ever judge a piece of scenery in terms of how dangerous it is, dear reader, then have a look for the green and yellow earth bond that’s wired into any spare bit of metalwork.  Much thicker than your index finger, and you know you’re in trouble of a crispy kind…

I guess we have to hand it to old Shakespeare again, that jammy sod, for pulling off a piece of drama which is both so well known that the audience can pretty much sing along with the good bits, and yet which every time lends itself to interpretations ranging from the baggy-trouser Tudors through to pill-popping inmates in a mental asylum, each with reasonable justification behind the decisions made.  The words may be the same, but oddly enough, each production is unique, and in its own way, proves once again why this play is performed so many times, and still has so much power, even today.

It occurs to me that I haven’t actually said whether this latest production, down at the Young Vic, is any good.  The answer is… I doubt if ‘good’ or ‘bad’ even enter into the equation with a play like Hamlet any more, but if it does, then I’d say that it’s absurdly wacky and fairly damn stonking.  Let’s just hope the lead actor has any hair left to play with by the end of the run….