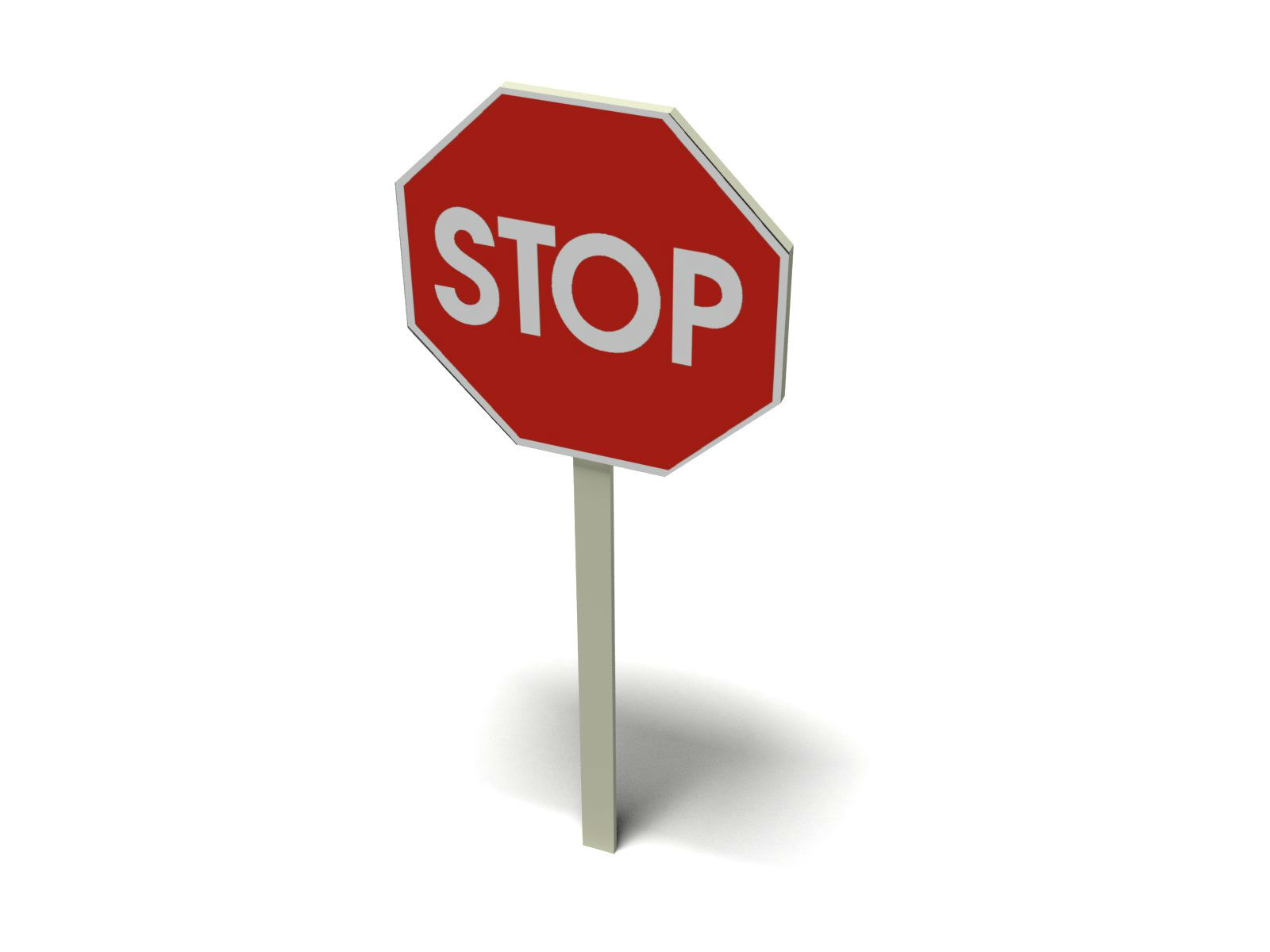 While I try to avoid more than one political diatribe a week, it would be a bit daft not to mention the UK’s strike, which happened yesterday.  It was, for anyone not aware, a protest across a large number of public-sector unions against pay cuts, redundancies, pension cuts etc. and as if anyone could have any doubt on the subject, I supported it.

I can see the argument against the strike – disruptive, potentially futile, what can really be achieved in this economic climate?  Unfortunately I think they’re rather dwarfed by the bigger question, which is this – is our government’s current policy, particularly with regard to the public sector, the right way to handle the situation?  And I’m afraid, I’m increasingly thinking not.  The phrase ‘I’m no expert’ must in all honesty be thrown out here, but before that’s turned into ammunition for dismissing my point of view I feel I should add that I’m perfectly aware, intelligent (I hope) and as well informed as any citizen taking an interest can be.  I’ve heard the various sides of the argument and can’t shake the feeling that these massive – MASSIVE redundancies being proposed in the public sector are entirely dependent on a false notion – towit that the private sector will sweep to our rescue and not only re-employ all the people who will lose their jobs, but employ them better.  A notion which, frankly, I consider ridiculous.  The private sector of our country is as much in the crap as anyone else, and more importantly, if a private company is asked to step into the shoes of public institutions in such a climate, surely by definition it’s going to cut corners.  It will aim to save money, by cutting corners and, quite probably, hiring fewer people for less!  The word of the moment, in fact, is ‘out-sourcing’ which is very often code for ‘making some other bugger’s responsibility’ which would be vaguely tolerable, were the things we’re out-sourcing not the life and blood of our country.  Schools, hospitals, ambulances, emergency services, local councils – are you really going to convince me that a private sector struck down by the recession in this country are going to somehow run these better once all the people who ran them before have been made redundant?  Really?

As any reader of this blog can tell, I’m a huge supporter of the public sector in this country.  I get genuinely angry when people talk about ‘soft’ public sector jobs, as if somehow a doctor has it easy, or a firefighter doesn’t deserve a starting salary of £21,000 for running into the flames.  Cliched though it is,  you can’t help compare this with bankers, footballers, or that strange class of people know as ‘celebrities’, not to mention members of parliament (£65,000 per annum excluding, famously, transport, living, office and in one classic case, duck-pond maintenance expenses) and wonder if actually, we haven’t got something horribly wrong here.  Private enterprise, at the end of the day, serves to make a profit, and not for the people; the public sector has no greater goal than to serve the people, and arguably the faff and confusion which can often result from this is merely because government and society continually strives to find more and better ways of doing this, even if they sometimes get it wrong.  It is the embodiment of the greatest good for the greatest number; it may not be perfect, it may not have the go-get’um drive of private industry, but it has something better – it has the ‘do right’ drive of millions of well-trained professionals who, despite their dodgy salaries and frequently frustrating bureaucracies, never the less strive to do their best by the rest of society.  And this, more than any government ideology, or private interest, I think we should all fight to sustain.