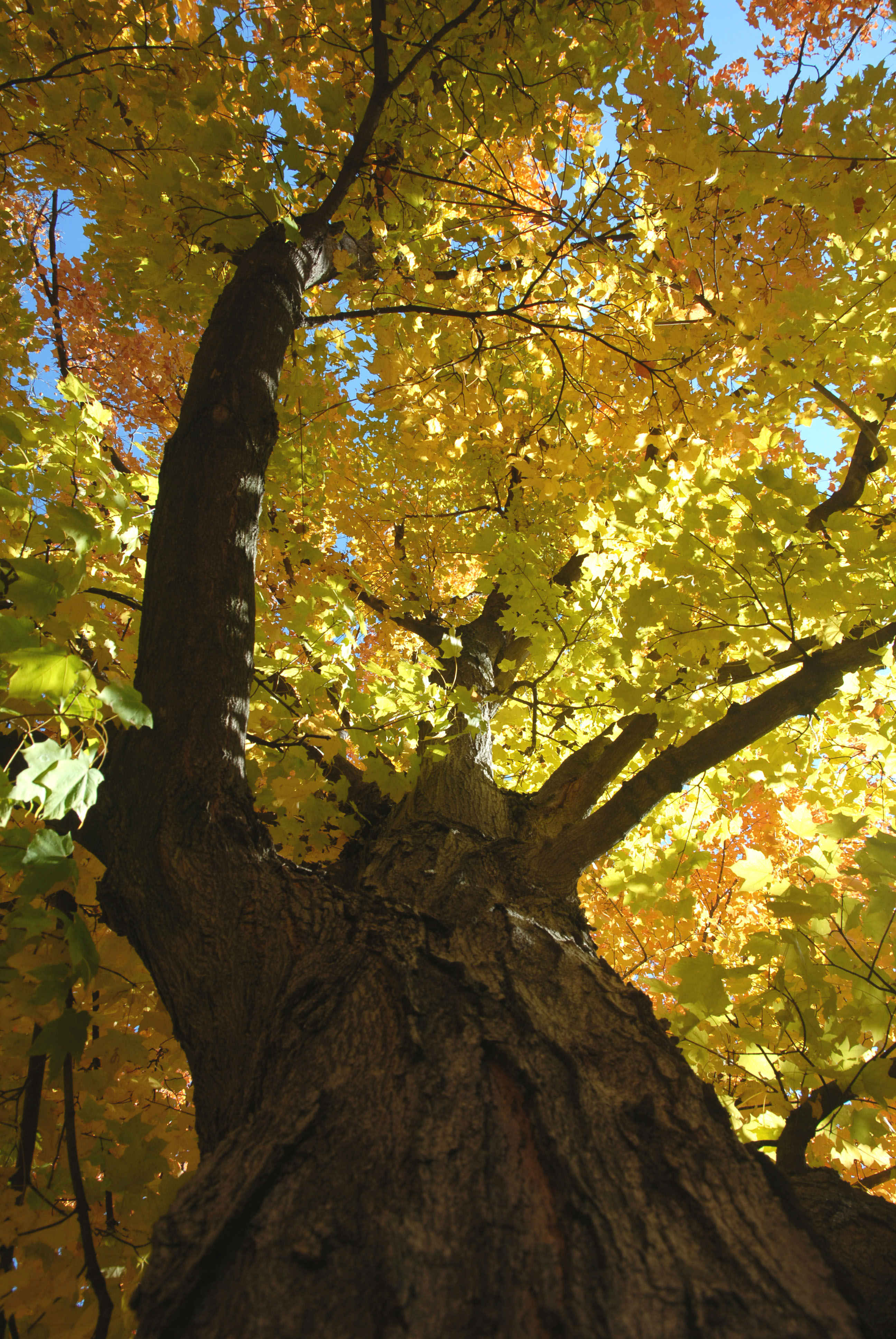 “I’m an environmentalist.”  It’s something I’ve always wanted to say, but I’ve never quite felt I have the credentials to get away with it.  I care about the environment, and in my own bumbling way, try to do my bit – recycle more than I bin, turn lights off, never turn on the boiler if it can be done with the kettle – that sorta stuff – but the term ‘environmentalist’ in my mind implies a whole world of dedication and labour which, frankly, I just haven’t achieved.

I used to have this argument on a fairly regular basis with a friend.  It went something like this:

“There’s no point!” quoth he.  “Just because you recycle doesn’t mean that everyone else does and you’re so unimportant in the grand scheme of things, what good do you do?  You’re not turning off cars, you’re not inventing cold fusion, you’re not finding alternative energy sources or campaigning for whales, how, exactly, does your neurotic ‘turn off the TV when you’re done’ and ‘make sure you don’t leave lights switched on unnecessarily’ help save the planet?  It doesn’t!”

And practically speaking, he kinda has a point.  But on the other hand, Planet Earth made it to seven billion people a few days ago, and while this makes me so far away from the wrong end of a decimal point, in the grand scheme of things, it’s hardly worth counting, the naive hope exists that if more people think as I do, then we can make a difference.  Even if only one in ten people on the planet turn their light bulbs off, that’s still seven hundred million people saving, say, 100W a second, which, 252,000,000,000,000 Joules saved per hour, which seems to me to be quite a lot, and well, I’d feel statistically quite chuffed to think I was part of that one-in-ten statistic.  The problem is… once you start thinking like that it’s fairly easy to turn round and go ‘well, others will be part of that one in ten, so I may as well carry on like I do and be part of the nine-in-ten who don’t give a damn’ at which point again, I think the question has to be flagged… you don’t give a damn?  You don’t give a damn about the planet?  That seems a little narrow-minded, really, not least since all we’re talking about here is turning a light off in your living room.

“The evidence is questionable!” retorted my rival.  “The case is not that simple!  Everyone says that ‘recycling is good’ but then, the energy involved in recycling is bad!”

“Yes, but landfills are worse.  Think lesser of two evils!”

“Science hasn’t got the answers on global warming, or the polar ice caps melting, or the rivers running dry or any of this!” he replied.  “It can’t predict what will happen!”

At this point, my pithy reply of ‘no, but there seems a fairly strong consensus’ had to be shoved into the background, since the gentlemen I was arguing with was so far ahead of me in terms of his scientific knowledge and abilities that really, any argument on the subject would have been a little unbalanced.

“Okay, alright – there seems to be two options.  Either the vast majority of people who study the subject are getting it wrong, and we’ll all be fine, or there’s a ever-growing chance that the seas will rise, the climate will shift, storms will grow stronger and more violent, draughts will become harder, winters harsher, rivers drier, species threatened and food scarcer even as the population booms… and while I concede that there is no definite, absolute, 100% guaranteed way of proving that this is the case, shouldn’t we maybe try and do something on the off-chance?  I mean, on the off-chance it rains, you carry an umbrella… on the off-chance the house burns down, you take out insurance… so maybe, on the off-chance the entire planet will become smothered in its own cloud of artificial pollution and mankind will obliterate itself in wars of water and wars of oil even as the cliffs crumble into the sea, shouldn’t you, but just maybe shouldn’t you, turn off a lightbulb or two?”

I’m not very good at arguing my point, usually – at least, not when I have to speak it out loud.  But this time, I think, I hope, he paused to think a little longer than usual.

I don’t know what the future brings, or what can be done.  But I can’t shake the feeling that in the grand scheme of things, there’s not much grander out there, than the future of the planet itself.