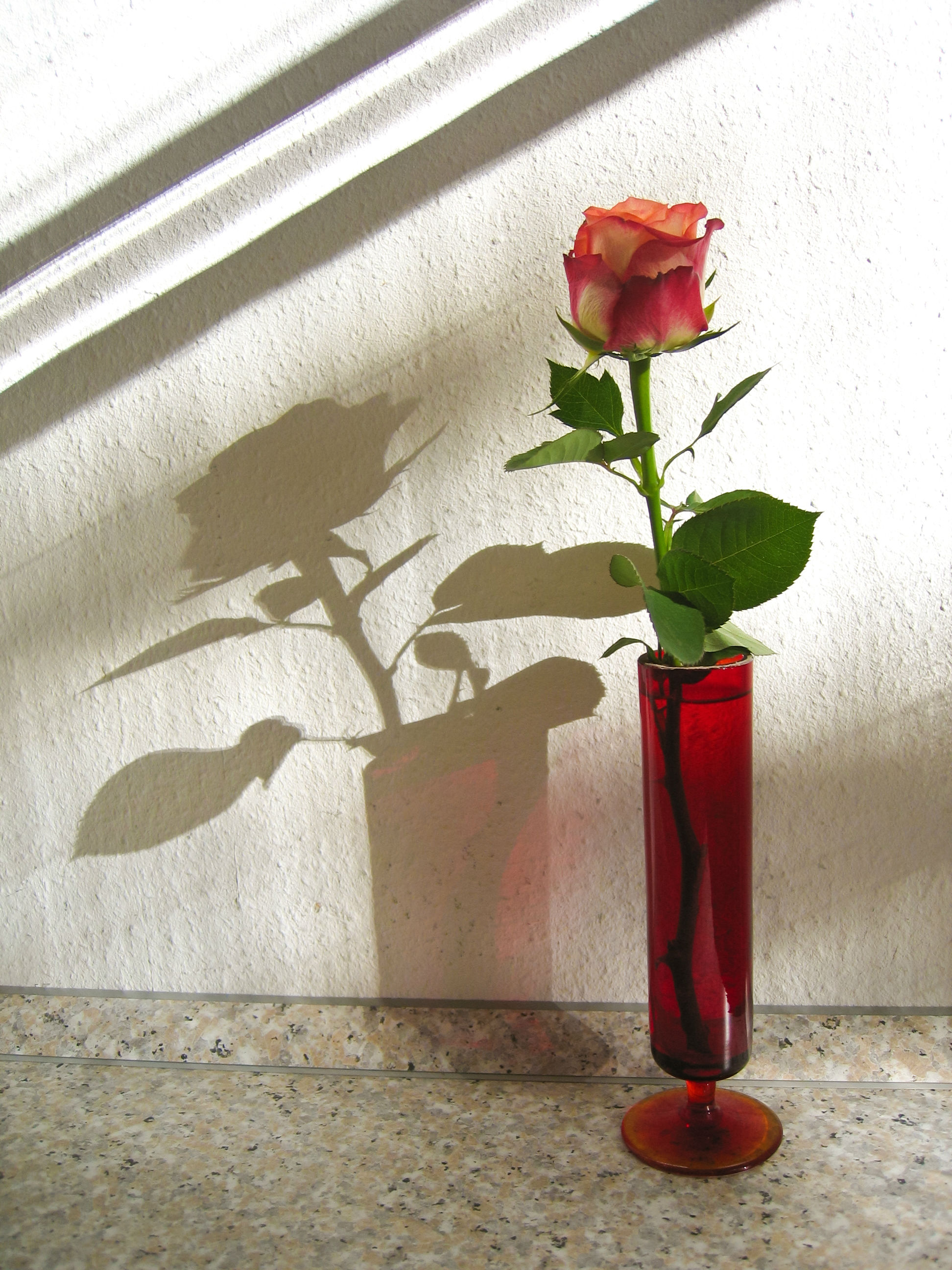 “Now, Kate, you do realise that we’re going to need some romantic love interest, don’t you?”

The film producer uttering these words is someone I respect.  I’m surprised, in fact, by how much I respect her, since traditionally the relationship between authors and producers is nothing if not fraught.  But, scarily, the lady in question, who I think we’ll call Thumbelina for the purpose of this post, not only manifests huge intelligence and energy, but scarily seems to know my works better than I do myself.

As readers of my works will probably have noticed, I don’t really do love interests.  I’m perfectly happy doing sexual tension, and hints of Things Yet To Come, but generally speaking, I draw the line at actual snogging.  Not because I’m adverse to it – not at all – but because the stories I tell tend to happen over a very tight period of time and frankly, I’m not convinced that the adventures I subject my characters to are really a sound basis for a relationship.  Horror, terror, shared wonders and mutual disasters, sure, I can see how they might bring people together in a crisis, but frankly if these are your surrounding circumstances then you should really be far too busy dealing with the problem, than indulging in romance.  Priorities, people, priorities!  Talk about bad timing.

There are certain cliches of fantasy romance as well, which I simply don’t understand.  For example, injuries.  We’ve all read, I suspect, those cases where Hunky Man and Heroic Woman stand up together and duel either each other, or appalling monstrosities, only at the end of the battle to realise that they are united by a love of their swords and, bizarrely, of each other, and to fall head over heels into bed with each other.  But while I can’t claim to have dueled any monsters lately, as someone who every now and then engages in heavy physical work, I find the notion of doing anything other than pulling the blanket over my head at the end of the day and whimpering, ‘gimme a back rub’ to be utterly exhausting.  Surely, but surely, when battling the forces of an oncoming darkness, the priority would be to get eight hours solid sleep, a decent breakfast and a really hot cup of tea?

Admittedly, all this is largely a by-product of my setting a large number of my works over a very tight time period.  (Because there’s nothing like a ticking narrative clock to cheer me up….)  If I wrote more works which spanned many years, then absolutely, I’d be far more open to romance since I figure, a lot of the going-to-the-pub, working-each-other-out stuff can be summarized in two brisk lines of exposition, job done.  But even then, there are certain dangers.  Sex, for example, is something that really has not graced the literary world with fine examples.  It’s not a process which stands up well to being laid out in occasionally scary detail on the page, not least because attempts to romanticise it and soften up the finer details of anatomical process often lead to unwise ventures into the realms of ‘gushing’, ‘pulsating’ and, horror of horrors, ‘manhood’.  One or two bolder writers attempt to define it in more metaphorical tones, but even then you can quickly end up with frightening images of giant sea monsters and their inks, or terrible accidents in saunas.  The conclusion, I think, we’re forced to reach is… if in doubt, take a paragraph break.