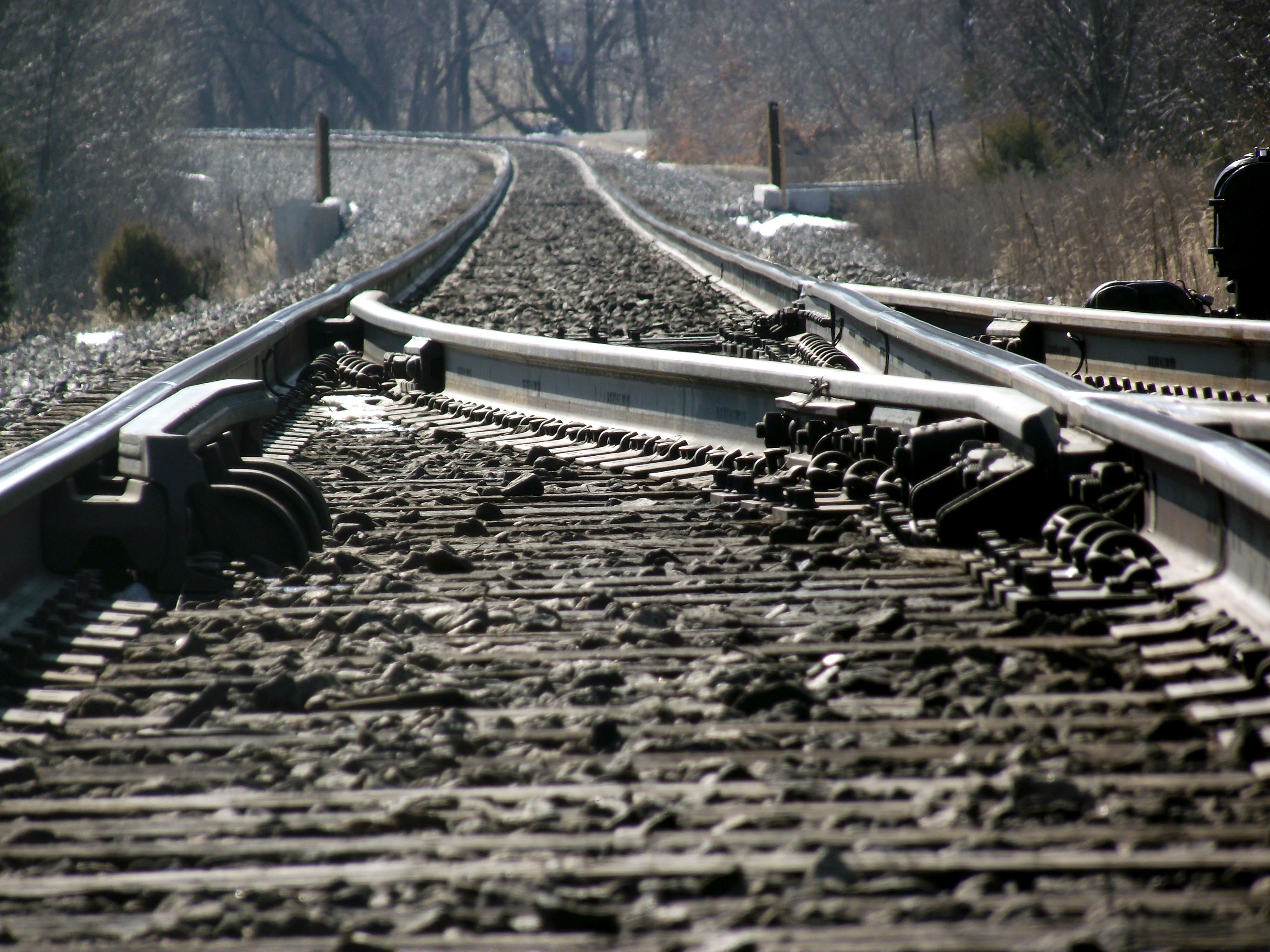 SNCF.  I’m sure there was a large part of my childhood, when I thought these letters were something you saw on ancient roman pennants.  It took a while to recognise that these were in fact the letters that denoted French Railways, an organisation which seemed to me, in my youth, to be the most marvelous thing ever invented by man.

Our adventures would go something like this: come the end of school term, myself and my parents would drive to Dover or Folkstone on the South Coast, and board the ferry across the English Channel.  The ferries were – and are – huge monsters, layers on layers of decks for cars and lorries, and then layers of decks above for over-priced chocolates, arcade machines and sofas where for only £5 of your English money, you could buy half a croissant and some brown liquid in a cup.  The internal corridors up from the car park always smelt of engine oil and fumes, and the worst case scenario for a driver was if their car alarm, knocked around by the turning of the ship, would start to wail, at which point a voice would come over on the ship-wide tannoy and invite the owner of shame to report in.  I would always insist on going on the decks, first to watch the White Cliffs recede behind us, then to watch for the spike of Calais Town Hall approach in front of us.  As France grew closer and closer I’d look at Calais – not the world’s most inspiring town – and imagine that the weather was already warmer and the beaches already sandier, and demand that my parents were first back into the car deck to unload their car, even if we were, in fact, at the very rear of the disembarkation queue.   As we trundled through customs, I was fascinated by the options available – ‘Nothing to Declare’, ‘Something to Declare’ and the rather more ambiguous sign of a giant, razor-toothed circular saw.

It was a short drive from the ferry terminal to the ‘international rail terminal’, a fenced-off area of sidings with nothing more to announce what it was than a few lack-lustre signs and a very long queue.  Here, in a medley of ‘A’ gantries and ‘B’ sidings and ‘C’ lanes, my father would join a crawling line of cars edging their way onto the double-decked motorail carriages, which, once combined with the passenger cars, formed a snake that felt to me, at least a mile long.  Then we waited.  The terminus cafe was fairly quickly renamed the Terminal Cafe, as it was not only the purveyor of the worst food in France, but on several occasions it managed to poison whole train-loads of travellers at a go.  The worst case of this kind happened on the one holiday when I already had a sore throat, and thus wasn’t eating… on the Friday, therefore, I sat hungry and miserable watching my friends eat, and on Saturday morning I woke up revived, refreshed, to discover that I was the only healthy person in a carriage of groaning, green misery.

Finding your berth on the massive train could take a good half hour, wandering along vast, curving platforms in search of the six-bunked compartments.  Once settled in, my parents and our travelling companions would groan and curse until that glorious moment when the engine finally fired up – not because this meant we were going anywhere any time soon, but because it meant the air conditioning at last came on.  On those trains where there wasn’t a buffet car, meals of bottled water, scotch eggs, ham sandwiches and crusty bread were immediately unwrapped, and if there weren’t crumbs on your bunk within five minutes, something had gone wrong.  I was given the top bunk – my Dad would make a semi-safety net for me out of his trouser belt to prevent disaster in the night – and as the sun went down, we’d rattle slowly out of Calais station for the destination of choice.

‘Sleep’ on a train is a bit of a mis-nomer.  ‘Rattly dozing’ is more accurate.  In SNCF 3rd class sleeper booths, the ‘pillow’ is essentially two bits of sheet with some air in between, and the mattress is a hardened plastic shell.  The train rattles and bumps as it meanders across France, continually stop-starting, and you’d be amazed how quickly six travellers in a booth begin to smell – abd the toilets aren’t even going to be considered here – but, if you do manage to sleep, there is a moment when you wake up and realise, miraculously, that you’re somewhere else entirely.  The most exciting wake up I ever had was when taking the train to Rome; I came to in a completely black compartment, not a glimmer of light peeking through the blind, but I felt oddly refreshed and alert and couldn’t understand why it was still so dark.  Then with a roar and a sudden change in the pressure of the air, there was light coming in around the blind, brilliant blinding light, as the train, it turned out, had just passed through a tunnel in the middle of the Alps, and it was already a smiting white morning.

As the years went by, the number of places explored by sleeper train in Europe have grown, especially with the advent of the Eurostar which has largely meant leaving the car behind and travelling as pedestrians.  With friends and family, I’ve grown to love the adventure of boarding a train at 7.01 a.m. in London, only to change trains at 9.30 in Paris, hopping onto the RER to shift between Gare du Nord and Gare du Est in search of the next step of the journey.  I’ve discovered how hard it is to find good chips and chocolate in Brusselles Midi, while waiting for the overnight train to Berlin, and how cheap the connection is to Cologne, where we once visited the cathedral and ate ice cream while waiting for the next train to Vienna.  I’ve played cribbage on the TGV from Montpellier, a train so fast you can practically feel the wind against your face even as you swish along in the quiet carriages, and gawped at the ostrich farms outside Bratislava.  Even when beyond the European rail network, a holiday in Korea was largely defined by train journeys; for £80 myself and my companion had unlimited access to all trains across the country, and we rode the super-fast trains with their little read-out that triumphantly told you how many km/h you were doing at any given moment, down to the little commuter trains rattling through paddy fields, with the wide-eyed glee of wandering strangers.  You’re almost never comfortable, almost never relaxed, invariably badly fed, and generally exhausted at the end of a long train journey, but in an odd way, that’s just part of what makes it so brilliant.