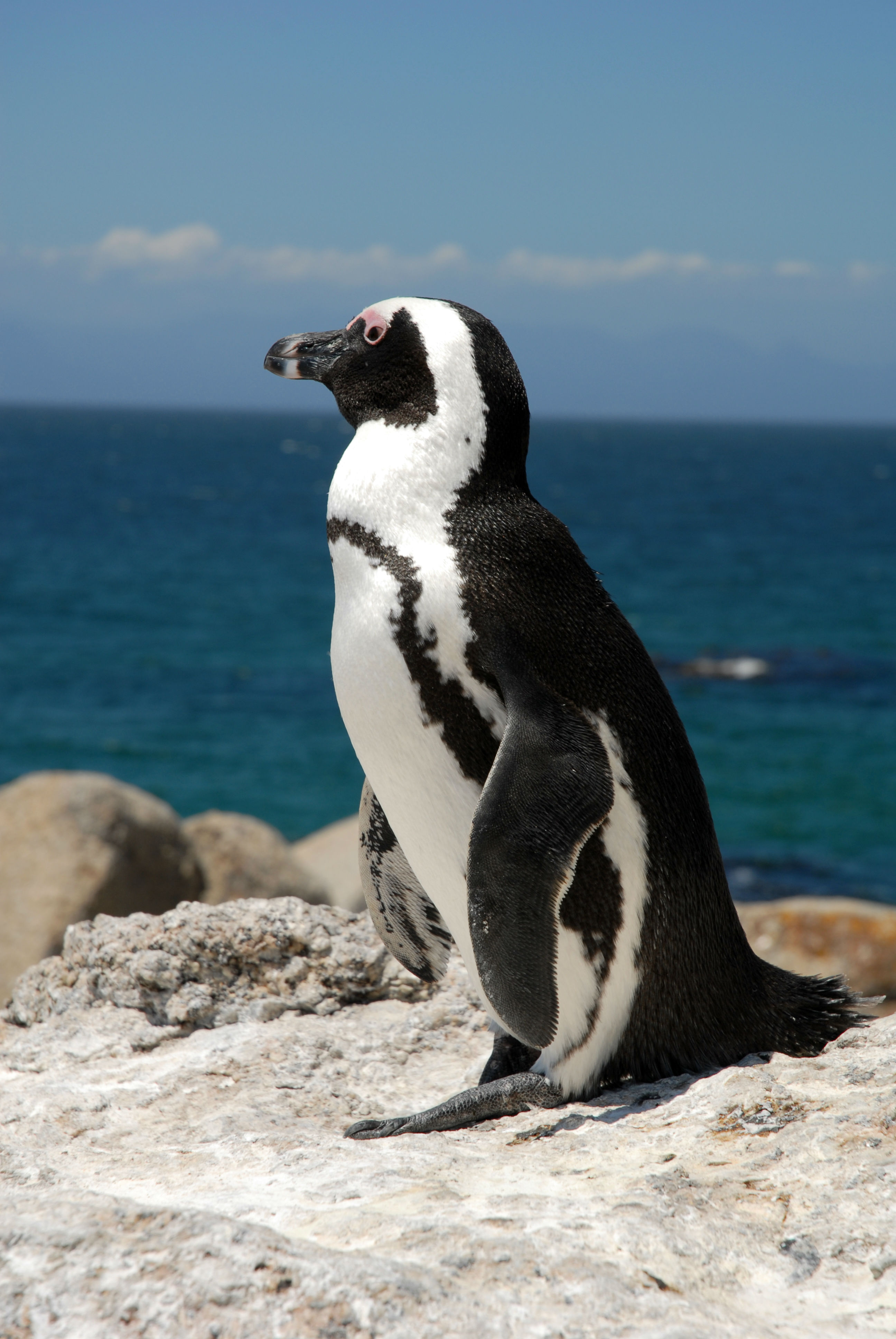 We’ve all been there.  It’s 9.30 at night, you’re incredibly tired, it’s been a long, bone-breaking day, there’s nothing on the TV, it’s too early to go to bed, you’ve finished the book you were reading and know that if you do try and break on through to Chapter 11 of ‘Teach Yourself Mandarin’ (after taking about 4 years to get to Chapter 10 – ‘At The Hotel’) – your brain will be so weak and feeble that not a single stroke nor tonal intonation will stick.   But damnit, you’ve watched a lot of rubbish TV while in this state of mind, and you’ve seen a lot of terrible films and while, sure, you deserve a break, is another bad-SF marathon or cop drama really going to bring honour upon your house?

And then you hear it…

… possibly the softest, the gentlest, the most dulcet and reassuring tones ever to issue forth from the TV or, in my case, from BBC iPlayer.  The utterly calming voice of David Attenborough.

As a child, my Mum had certain ambitions for my cultural education.  The first was not to let me encounter Jane Austen until I was at least 15, on the basis that I’d probably hate it before then.  The second was to win me over to Shakespeare by letting me watch all the grisly battle scenes in Henry V, until that glorious day when I’d finally sit up and go ‘but Mummy, what happens in Acts 1-4?’  Her final determination was that, before I was too jaded to appreciate it, I’d be sat down in front of the TV to watch David Attenborough being sat on by an eighteen stone guerilla in the middle of the jungle, having nits picked out of his hair.  And credit to her, she achieved all of these!  One cool autumn night I heard a cry from the living room and my Mum roaring out with surprising volume that I had to get downstairs NOW to see this classic bit of filmmaking.  “It’s great!” she hooted.  “You just know that the film crew are pulling stupid faces at him from behind the camera.  But how does he do it?  How does he convince all the animals of the planet to perform for him?”

And indeed, over the years, it does seem like nature and Attenborough have entered into a strange, mutual compact.  Killer whales, it seems, will beach themselves in search of seals at his command; flying fish will leap from the waves, and of course, my new favourite exploit… penguins will commit criminal acts for his delight and delictation.  (Thieving Penguins is the film clip in question.)

But leaving aside David Attenborough’s role, for a second, as prime source of penguin-based entertainment, as well as owner of one of the most soothing voices ever to be broadcast before bedtime, he’s also the purveyor of a passionate, informed and powerful message.  Through the frequently stunning, and occasionally genuinely moving images of our planet – remarkable, fascinating images – we are not only informed in a way which we haven’t been before, but a genuine sense of wonder and protective passion for this planet and all things on it begin to seep out of the very TV screen.  Our horizons are broadened, but we are also invited to consider how our actions in Europe may affect the ice of Antarctica, which will in turn affect the waters of the Pacific which will affect the jungles of South America which will in turn affect us once again, and somehow this vast concept – the protection of our planet – which is usually too vast to comprehend, becomes both accessible and, perhaps more important, extremely relevant to us all.  And that, more in a way than anything else, is worthy of praise and admiration.