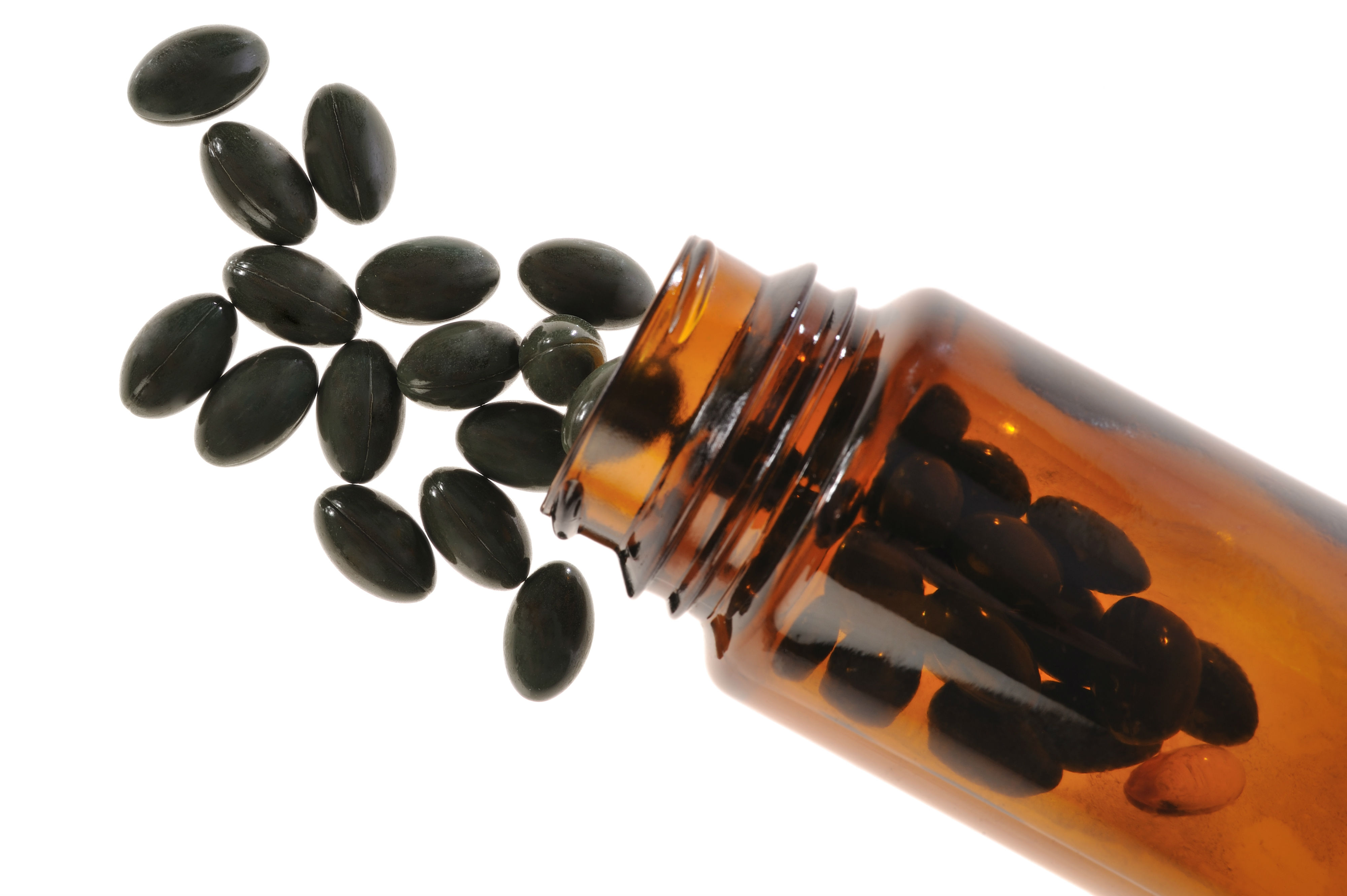 What are our government doing?

What are they doing?!

What will make them stop?!

Why would anyone in their right mind go ahead with a policy that ignores the advice of experts, ignores the views of the doctors, ignores the views of the patients, ignores the statistics, responses, analysis and input of everyone who has even the remotest shard of interest in the area… and attempt to pass this bill on the NHS?  When did the ideological zeal of our government reach such absurd, non-sensical heights?  I understand the need to save money, but where does this strange belief come from that every single one of the tens of thousands of people being laid off in the NHS are redundant?  I hate middle management as much as the next girl, but I want my doctors to be focusing on the medicine, not the paperwork, and for my nurses to be spending their time monitoring the patients, not worrying about the cleaning rota!  How can it be saving money when the cost of the redundancies themselves are almost as great as the saving made; how can it be economically sensible to spend hundreds of millions on re-organising the system from the top down?

It seems that this is a fairly a standard government reaction to problems – since we can’t get rid of doctors and nurses, let’s ‘re-structure’ as if the NHS isn’t reeling from being re-structured every new parliament session.  It feels active, it feels on it, it feels like politicians Making a Difference instead of government screwing over the actual medics by completely changing their working environment.  And when things start to totter as the new system grinds and sweats and staggers into place, let’s declare ‘well, everything has teething problems’ – but these teething problems are life and death!

And as for encouraging ‘competition’ – I don’t want ‘competition’ in my healthcare services!   I really don’t!  I want one clear, simple service that is the best that can be provided.  As an asthmatic, I’m already livid to discover that my condition is classified as ‘patient-manageable’ and thus something I can bare the brunt of the costs on.  Yes, it’s manageable – I can prevent myself getting asthma attacks so long as I stay away from dust, pollen, cats, dogs, pollution, strenuous physical exertion and laughing too hard.  The last thing I need is my doctor to sit me down and offer me five alternative treatments at five alternative costs from providers who, at the end of the day, are in medicine to make a profit!

I know the argument – competition encourages excelling, because the providers need to be the best to keep our custom – but at the end of the day, the providers aren’t in medicine for the good of others, they’re in it to make money from the patient’s distress.  And in a way what enrages me more about this argument is the implication that those providers who are in the public sector, who don’t seek to make a profit from what they do, are somehow less effective, less on it, less passionate about my well-being.  Do doctors, when leaving a private clinic to go and work in a public hospital, make a careful mental note to tune their patient care down from ‘soothing’ to ‘brusque’?  Do nurses, as they enter an NHS ward think, ‘well, I’m not being paid so much to be here so that bastard who is crying out in pain can wait an extra five minutes while I make myself a cup of coffee on the tax-payer’s time?’  As someone who’s both been through and watched close family members go through the NHS over many years, I find this notion truly offensive.

I consider it a shameful failure of the government to even consider fobbing off some of the powers of the Secretary of State for Health.  This is one of those areas where you want, where society deserves a centralised authority, since if there is no central power governing healthcare then before you know it every region’s healthcare services will be defined not by the number of people or the instances of disease, but by the GDP of the local city or the average income of the family household, and it will be different strokes for different folks, just like the good old days of the 1880s.  Life and death are far, far too important for anyone less than a government body to take absolute responsibility for.

My government does not speak for me, and worse, is not listening to either my voice nor the voices of my peers.  For ideology and pride, they will do our healthcare system incredible harm.