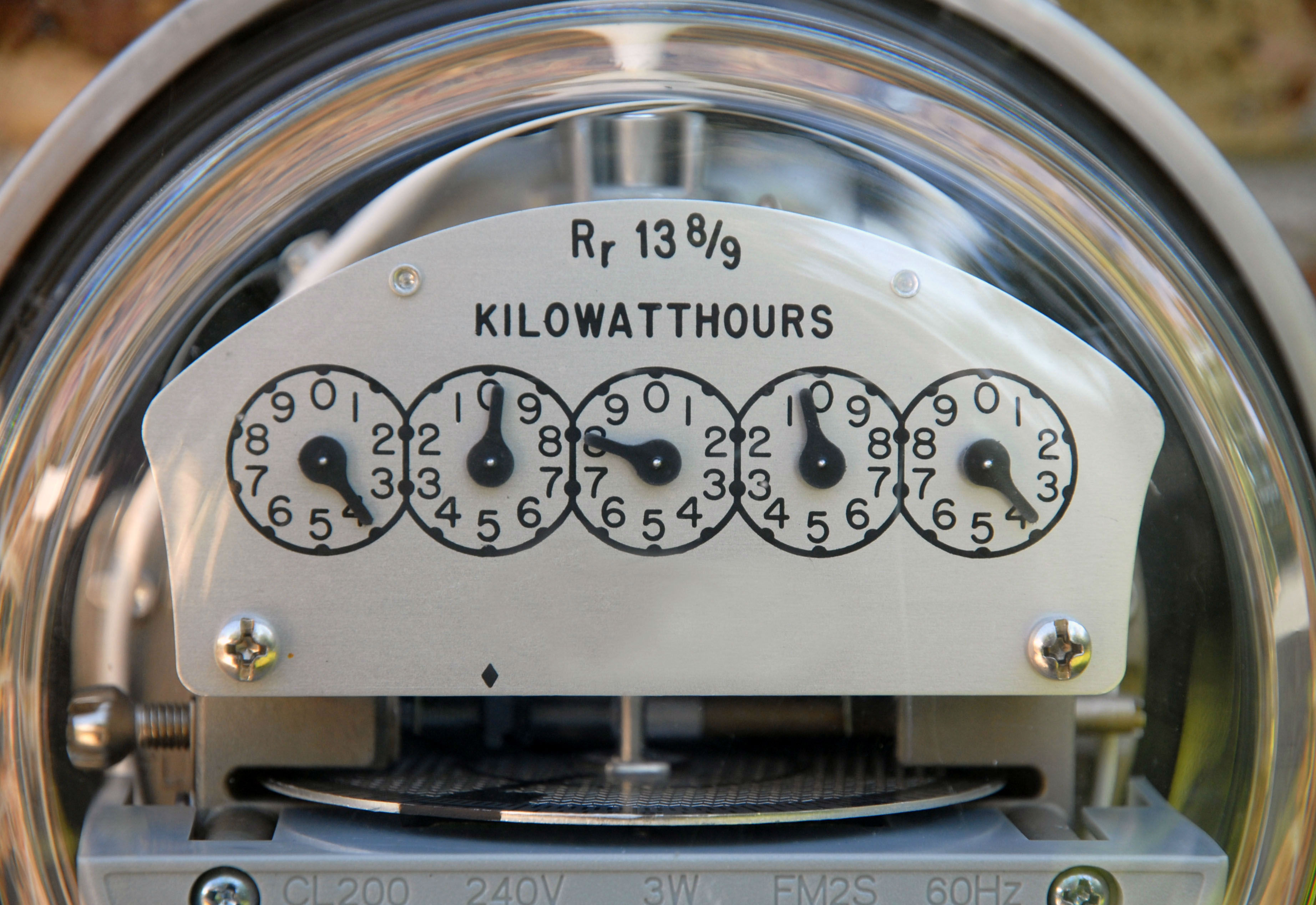 The man looked briefly tortured.  “Well,” he replied at last, “One mustn’t be too ambitious about these things.”

As a lighting designer, there are certain things you take for granted.  15 amp cable – the round pinned stuff you see in theatres everywhere – is still in the UK the most common way of getting electricity from here to there, and the vital stuff of all work ever.  DMX is a data cable, and every theatre in the country, from Aberdeen to St. Ives, uses this plucky protocol to control all the wonderful equipment that their 15A cable has just got power to.  Work in any mainstream theatre and you don’t even bother to ask – of course you don’t – because the idea that they haven’t got enough of either of these is just too ridiculous to consider.  But, after a few dodgy fringe experiences, I do now tend to ask the managers of smaller venues exactly what they’ve got, as, if nothing else, it tells me how much more I need to bring.

It is also a useful test question, as you will get one of two responses.

Any professional technician, anyone who can tell a plug from a socket or has even half an hour’s exposure to a lighting desk or sound board, when asked how much 15A or DMX there is in the venue will look you in the eye, and give you a very special look.  It is the look of, ‘how thick do you think I am, jimbo?’ and it will be followed by either; “Uh, lots, duh?” or “We don’t have as much as I think we oughta, but I’ve been collecting so you’ll be okay for your purposes, yeah?”  It’s all the same basic kettle of fish, as, generally speaking, wherever a professional technician is operating in a fringe venue, the first thing they do – the absolute first – is make sure they can get power and data to whatever it is they’re controlling, even if that thing is only a bare bulb on a stick.

Then there’s the rather less professional answer.  At it’s most honest it is this:

“I have no idea what you’re talking about, but it all sounds marvelous and you’re welcome to look.”  This was the answer given to me by a wonderful man in Euston who, in the classic way of staff at a fringe venue could indeed not tell a socket from a plug, but was immensely excited to learn that there were people around him who could, and he was a man with whom I was happy to share my production desk cake.  (I am a lighting designer who believes in having as much cake as possible on her production desk.  And indeed on her writing desk too…)

“Uh, yeah, that’s the stuff with three pins, isn’t it?” was a rather less useful response from a man in Hammersmith, while “You’re gonna have to hire,” was the downright rude reply of a lady in Lambeth.  Am I?  Am I really?  Or is it that you are simply unwilling to admit that you don’t know what this stuff is, when I can quite clearly see three boxes of it out of the corner of my eye…?

All of which brings me back to where we began.

“One mustn’t be too ambitious about these things,” he said.  “I’ve had some wonderful people come in here and do some wonderful things, really professional lighting designs, you mustn’t try to over-engineer.”

The speaker of these deadly words was the actor-turned-manager of a small venue which I shall leave unnamed.  He stood before me in a dark pinstripe suit, and like a character from a 1930s drama with a large sofa in it, lent on a wooden-handled umbrella while not quite meeting my eye.  I hesitated – what to do at this delicate juncture?  He was in a potentially difficult situation; the owner of a theatre which had a great deal of technical potential, it would have been what I believe is traditionally termed a ‘loss of face’ for him to raise his hands wide and simply say, ‘I don’t know what this is, why, is it important?’  He was supposed to be the source of all knowledge, the insightful man, the inside guy – and yet there he stood, clearly not knowing the basics and worse, rather than admitting to this he was asking me, the visiting lighting designer, to lower my expectations.  Lower them… because of cable?

“Mind if I have a nose about?” I squeaked at last.

This was a relief for us both, as it it enabled me to find what I was looking for while praising him for having it in stock.  Indeed, I found more than I expected – many lanterns that weren’t on his kit list.  “Yes, I believe they don’t have any bulbs – but I’ll get them ordered in, of course!” he exclaimed, seeing my expression.  My heart swelled – more lamps, more cable, the day was looking up.  “What’s the lighting desk like?”

“Superb, absolutely superb.  The monitor hasn’t been working for a while, but we’re getting that fixed before your technical rehearsal.”

He beamed, his pride restored; I smiled, my confidence a little boosted.  The next day, the producer phoned me – no new bulbs were being purchased.  I rolled my eyes and lowered my expectations a little.  The day after that I went in to rig and focus the lighting design, watched by four very affable actors who’d volunteered to be my rigging crew but who couldn’t, alas, tell the shiny end from the heavy end of a light and were thus reduced to beer-drinking duties.  I turned on the lighting desk, turned on the monitor and saw… darkness.

“The monitor isn’t working,” I exclaimed, trying to hide my rising fury when the manager came in the next day.

“Have you tried playing with the nobs?” he suggested.

“Do you really need a monitor to do your programming?”