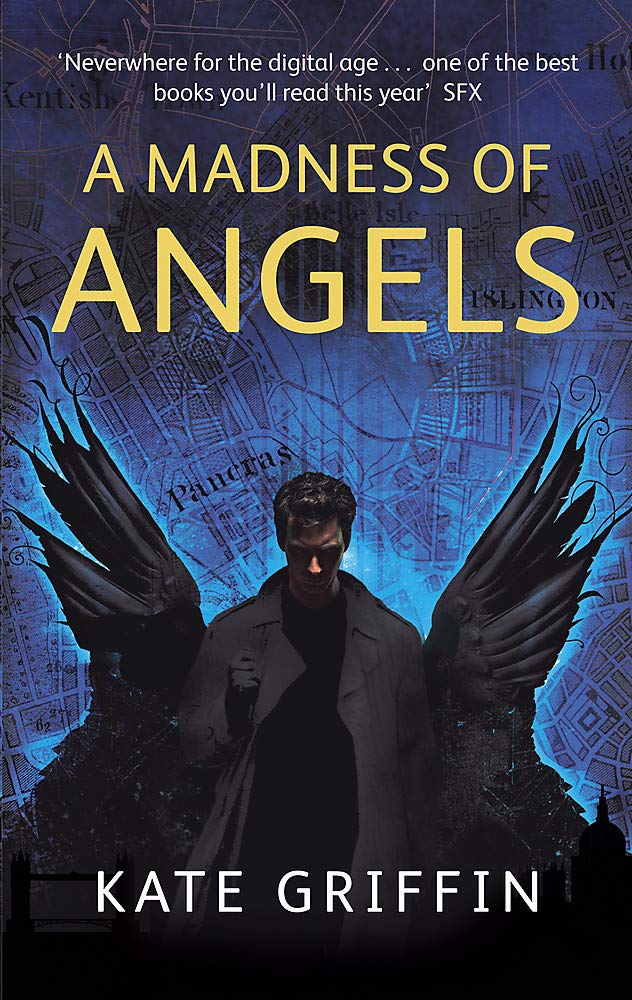 Throughout history, there have been legends of djinn.  Sometimes they’re desert wanderers, cruel tricksters, creatures of fire and vengeance; other times, they’re friendly helpful, almost fairy-like creatures that show up at dodgy narrative moments and fulfil your every desire or, at the very least, offer to fulfil your very desire even if it later turns out that you didn’t know what was good for you.  (This being the perpetual problem with trying to get what you want through mystical means – there’s no one ever really checking the small print, and no helpful guidebook on the art of keeping wishes sensible and safe.)

In this modern time, the djinn naturally have adapted to the advent of urban magic, and the terminology has become rather vaguer as a consequence.  Certainly, there remain the desert spirits of old, rolling across the sands on wings of flame, but their urban cousins are a far more varied breed.  The djinn of the London underground, for example, exist as living winds that dance forever through the tunnels in the wake of the trains.  Only rarely are they spotted, as when a gust of wind catches a pile of discarded newspaper left on the platform and for a moment, as the pages are turned in the wind, there is a face, a shape that might almost be living, defined in old paper and air.  Their surface cousins can often be seen in the same way, in the plastic bags that get caught in the vents of air conditioning units and which turn, just very rarely, to take on the shape of a living thing.  Sometimes they are tricksters – your average djinn gets a ridiculously high level of pleasure from turning the umbrellas of commuters inside out, or from splitting open a briefcase and catching the papers within in a gale of wind.  Sometimes they are downright malign, pushing against the feet of travelers who are standing too close to the edge of the platform.  Occasionally, sometimes, they are protecting spirits, defenders in the night who tumble through the tight streets of the city on wings of airborn rubbish, paper and steam, watching over the early-morning travelers.