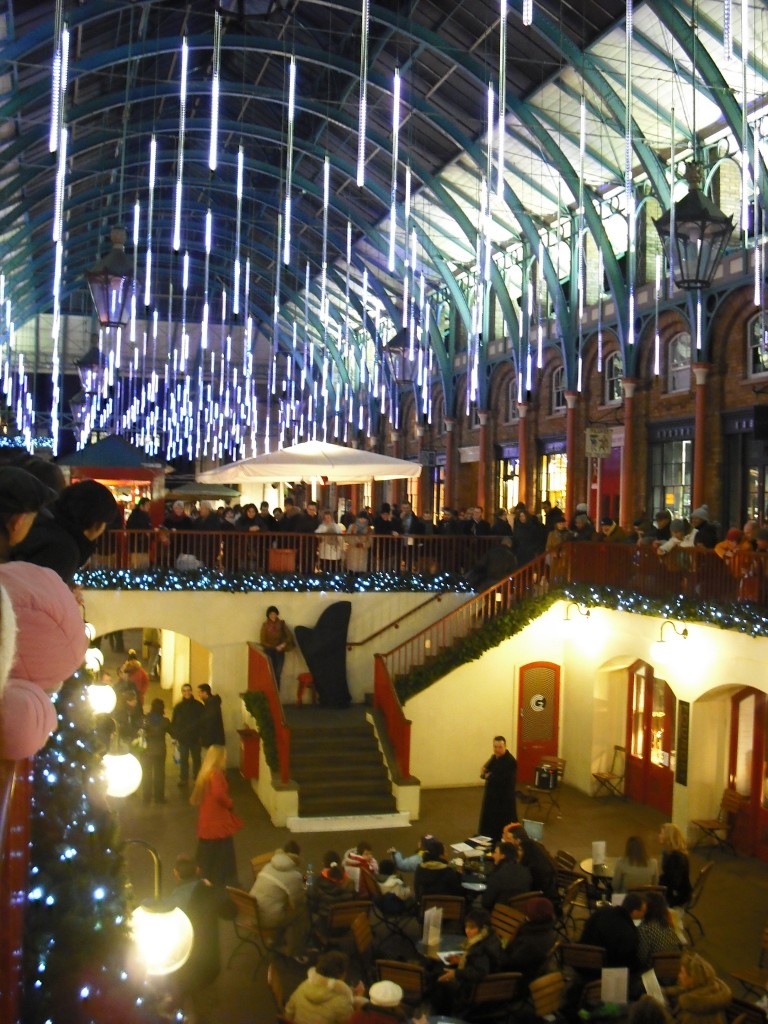 So, there’s gonna be some stuff on this site about Urban Magic. With a capital ‘U’ and a capital ‘M’. And it seems kinda sensible to take this moment to explain why….

One day, much like any other day, I was sitting in bed reading a fantasy book when I should have been studying, the thought struck me that most magic I read about these days, is ancient magic. In Lord of the Rings and its magic-sword-based derivatives, crumbling scrolls are poured over by old men. Mystic rings lost for a thousand years are unearthed; magic circles with pagan symbols are drawn; wizards chant in old Latin or long-forgotten scripts. Even in young adult fiction, strange old mysteries are imparted to questing teenage boys, who must then seek an old, dead power to defeat an old, not-quite dead foe, who with any luck wears black just to let you know he’s a baddie.

Reading fantasy, you could be quite easily forgiven for thinking that the fictional magical community hasn’t been able to come up with a decent spell since the days of King Arthur, but are just constantly reliant on that old cantrip passed down by their dead master. There’s a lot of magic in realms of giant forests, swords, demons and castles; or, if magic has even made it to the modern age, it was still a magic of old words and ancient powers, of chanting Latin words and pentagram symbols. Make no mistake; it’s wonderful, and I will spend many, many more years enjoying the stories of men who say ‘verily’ and mean it, but it is by very definition, not my world, not real.

To me, the city has always been magical, a place full of life and adventure, and if magic is more than just a thing we do not understand, then it is about miracles and wonder, and for me, that’s always been in London.

And I got thinking…

… if I were a wizard in the twenty first century, I’d be a bit pissed off that every spell I had to learn was written in a two thousand year old language known only to an old man and his goat. For a start, surely this limits the use of magic only to university graduates in obscure linguistics? Or if I were a troll, I would, if nothing else to avoid trouble with the police, probably have to shift my diet from human bones to hamburgers as the times moved on. If I was a witch, I would find a pet pigeon far more useful than a pet owl. Why should Tinkerbell wear a garment of leaves when she could have a polyester fleece? Why seek a unicorn horn when the chemist will do you a calcium-based equivalent free on the NHS? Why bind demons and monsters with ancient laws, when there are so many laws extant today? Get an ASBO for your irritating draconic neighbour, not a crossbow toting bounty hunter, go to the dentist with your vampire fangs – remember – a build-up of plaque causes gum infection, and what gum infections a vampire must get!

Or in other words…