Assured, well-sustained and engages directly with the reader. If I were a teenage fan of Terry Pratchett or Philip Pullman, I would love this book
DAILY TELEGRAPH 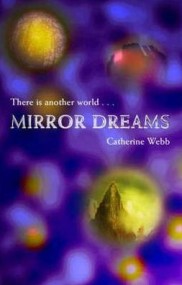